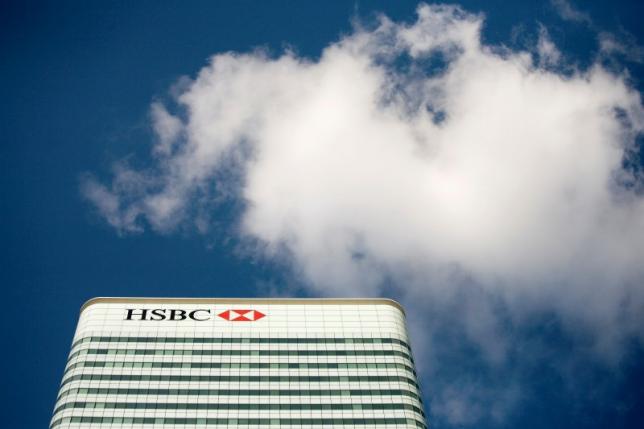 LONDON - HSBC said on Wednesday its core first-half profit fell 29 percent, below estimates, as revenue at Europe's biggest bank was hit by slowing economic growth in its key markets of Britain and Hong Kong. HSBC said in a statement that pretax profit in the six months ended June slipped to $9.7 billion, down from $13.6 billion in the same period a year earlier. That was just below an average estimate of $10 billion compiled by Thomson Reuters. -Reuters