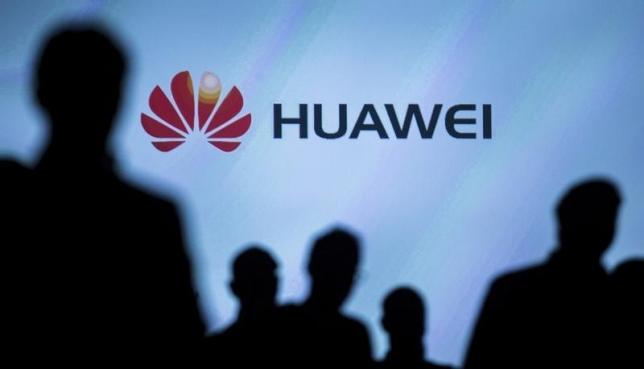 HONG KONG/BEIJING - China's Huawei Technologies Co Ltd on Friday posted its biggest annual revenue growth since 2008, boosted by China's adoption of fourth-generation (4G) mobile technology and strong sales of smartphone worldwide. Huawei, one of the world's largest telecom equipment makers, said total revenue rose 37 percent to 395 billion yuan ($61.10 billion) in 2015, slightly above its forecast of 390 billion yuan. The Shenzhen-based company said it expects revenue to increase to $75 billion this year, which implies the growth rate will slow to 23 percent, according to Reuters calculations. The company had in early 2014 targeted overall revenue of $70 billion by 2018, which translated to growth of roughly 10 percent. Huawei forecast 2016 revenue of $30 billion for the consumer devices business, which was its fastest growing division and second-biggest revenue generator last year. The forecast implies revenue growth in the business will slow down to about 51 percent in 2016 from about 73 percent in 2015, when the company outperformed domestic peers Lenovo Group (0992.HK) and Xiaomi Inc [XTC.UL]. Huawei became the first Chinese handset vendor to ship more than 100 million smartphones in a year in 2015 when a 44 percent jump in its shipments defied a market slowdown. That helped the company's net profit rise 32 percent to 36.9 billion yuan last year, from 27.9 billion yuan a year earlier. Huawei's growth is "a direct result of strategic focus and heavy investment in our core businesses," Guo Ping, one of the company's CEOs who holds the post on a rotating basis, wrote in a statement. Revenue in Huawei's carrier business, which competes with Sweden's Ericsson (ERICb.ST) for the top spot globally for telecommunication equipment, increased 21.4 percent in 2015 on strong demand for 4G telecommunication equipment. The carrier business is Huawei's biggest, accounting for about 59 percent of 2015 revenue. The company's smallest business is the enterprise division, which builds private networks for companies and organisations. Revenue in the business rose 43.8 percent last year. Huawei said it spent 15 percent of its revenue last year on research and development, above its guidance of 10 percent. Operating margins dipped to 11.6 percent from 11.9 percent. Total liabilities stood at 253 billion yuan, versus total assets of 372 billion yuan, the company said. -Reuters