Huawei sees smartphone shipments rebounding in 2018 to over 200 million 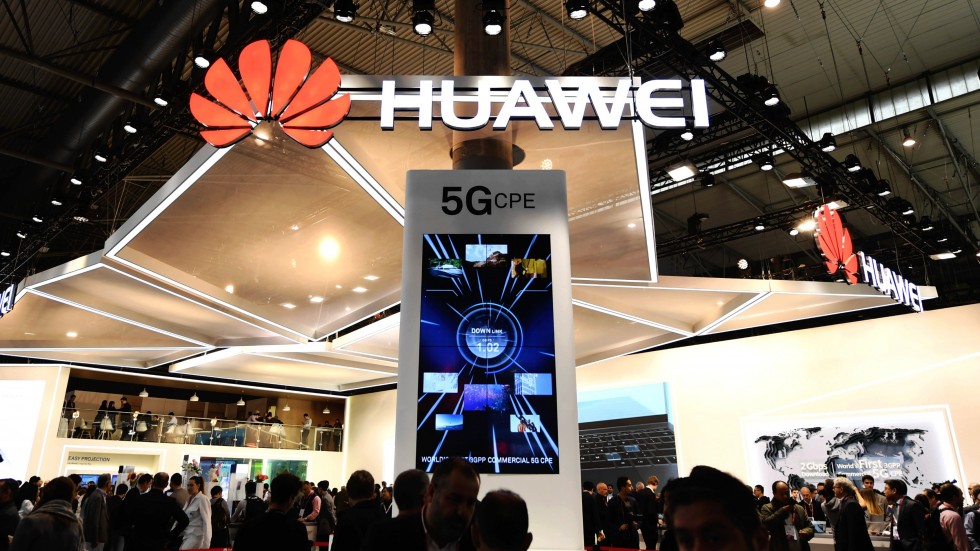 Huawei sees smartphone shipments rebounding in 2018 to over 200 million

HONG KONG (Reuters) - China’s Huawei Technologies Co Ltd, which overtook Apple Inc as the world’s second-largest smartphone vendor in the June quarter, forecast global smartphone shipments exceeding 200 million this year, a recovery after a sharp slowdown last year. That would represent a 31 percent growth in shipments for 2018. Huawei had shipped 153 million smartphones last year, up just 10 percent over 2016. Its shipments had grown by 29 percent in 2016. Company executives said at a briefing on Friday Huawei shipped more than 95 million smartphones in the first six months, adding it was possible it could become the world’s No.1 player in the fourth quarter of next year. The shipments forecast comes as a slowdown in the world’s biggest smartphone market, China, has eased. Huawei has also managed to get ahead of rivals by selling more feature-packed phones, analysts said. “It’s no question that we become the No.2 next year; in Q4 next year it’s possible we become No.1,” Richard Yu, CEO of Huawei’s consumer business group, which includes the smartphones operations, told the conference. Huawei overtook Apple for the first time in smartphone shipments in the second quarter of the year, according to data from industry trackers IHS Markit and Strategy Analytics, with a market share of more than 15 percent, partly driven by gains in China. The Chinese market is key for Huawei as it has come under fire from the United States, Australia and other nations over concerns it could facilitate Chinese government spying. The company has been virtually shut out from the United States with no major carriers there selling its smartphones. Huawei has denied it facilitates spying and has said it is a private company not under Chinese government control and not subject to Chinese security laws overseas. Yu said Huawei’s wearables posted a growth of 147 percent during the first half of this year compared to the year-ago period. The company plans to add 10,000 retail stores around the world to the existing 53,000 before the end of 2018, he said.