Huge cache of weapons recovered from abandoned car on Motorway 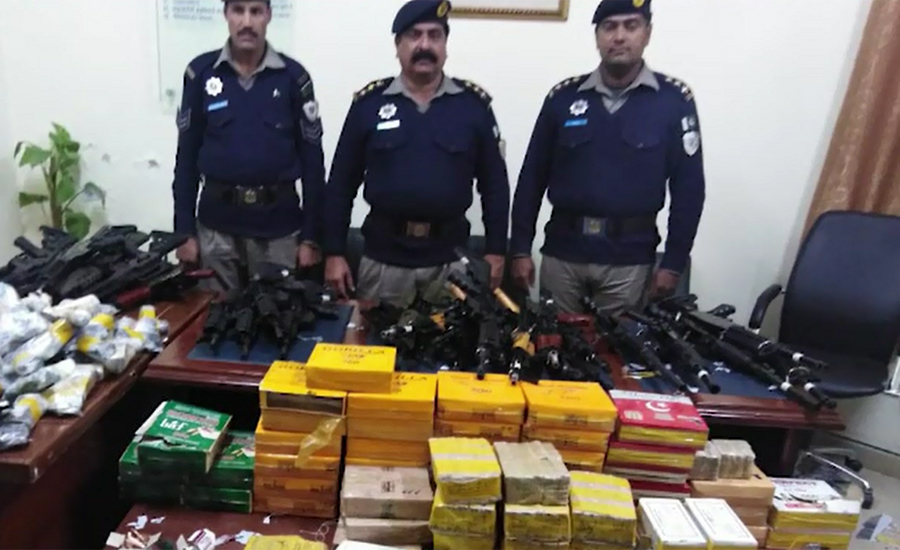 Huge cache of weapons recovered from abandoned car on Motorway

RAWALPINDI (92 News) – A huge quantity was recovered from a car abandoned near Thalian Interchange on the Motorway. The recovered weapons include 76 pistols, 22 rifles and thousands of bullets, rounds and magazines. Inspector Faisal Malik and Assistant Patrol Officer Waqar Khan took the car into their custody and shifted it to Sadr police station. The police have cordoned the area and teams have been formed to arrest the culprits.