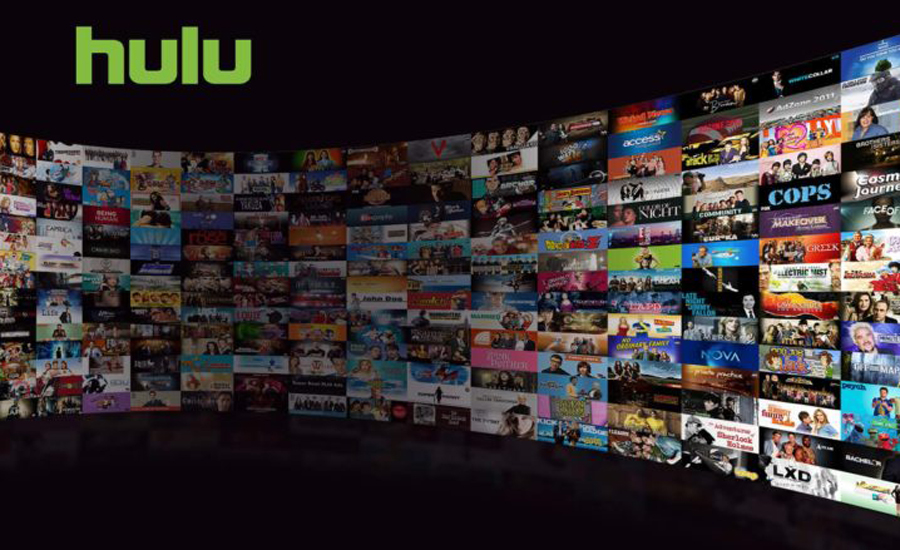 NEW YORK – Hulu LLC said on Wednesday it has launched its live TV streaming service, putting itself in the center of a growing and competitive market as viewers increasingly watch TV through the internet rather than on cable and satellite television.

For $40 a month, Hulu will offer 50 sports, news, entertainment and kids’ channels, including ABC, CBS, FOX and NBC, CNN, CNBC, Fox News, MSNBC, A&E and the Disney Channel. The new service will also include its current video streaming options.

The service includes 50 hours of recording storage, up to six individual profiles and two simultaneous streams per account.

Hulu, which competes with AT&T Inc's DirecTVNow and Dish Network Corp's Sling TV, said in a separate statement that its viewership growth has reached 47 million total unique viewers. In May 2016, Hulu said it had 30 million unique viewers. –Reuters