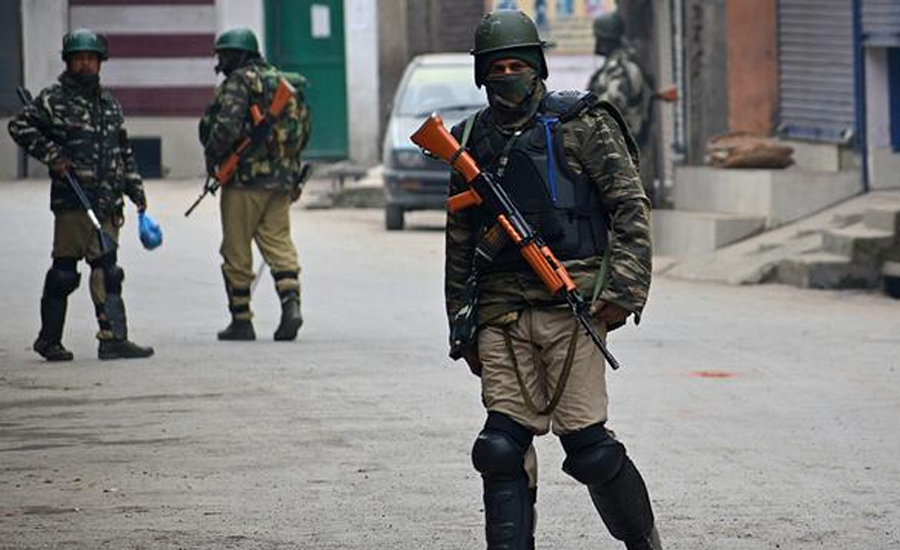 ANKARA (Web desk) – A declaration at a seminar organized by Center for Islamic Unity Research in Ankara has condemned the human rights violations which are being committed by Indian forces in Occuied Kashmir (IoK). In Turkey – a declaration at a seminar says the actions of Indian government in Indian Occupied Kashmir (IoK) since 5 August 2019 - and the entailing violations of human rights and attacks cannot be accepted. The resolution was moved by former President of Jamaat-e-Islami Azad Jammu and Kashmir and Public Accounts Committee Chairman, AJK Assembly during the event on ‘The Future of the Islamic World and Palestine.’ The resolution urged the Indian government to urgently put an end to these assaults. The resolution also urged International community and organizations to ensure that restrictions in Jammu such as curfews be removed and Kashmir is given the right to self-determination as per UN Resolutions. Meanwhile, normal life remains disrupted due to continued curfew and military lockdown on 49th successive day on Sunday in Indian Occupied Kashmir (IoK). Millions of people have been besieged in their houses as hundreds of thousands of Indian troops continue to be deployed in every nook and corner of the valley. All shops, markets, business establishments and educational institutions remain closed while transport is off the road. The people are facing immense problems due to continued suspensions of communications means including internet and mobile phone services. The troops barged into the residential houses, thrashed the inmates and vandalized the household goods. The troops also damaged property worth lacs of rupees. Meanwhile, Indian police arrested two persons in Pulwama on false charges. The arrestees were identified as Suhail Ahmed Dar, a truck owner, and Bashir Ahmed Lone. The troops have created a fear psychosis among the people forcing them to remain indoors. All shops, markets, business establishments and educational institutions remain closed while transport is off the road. Even presence of employees is very thin in government offices.