Hurricanes look to stay perfect vs. Stars this season 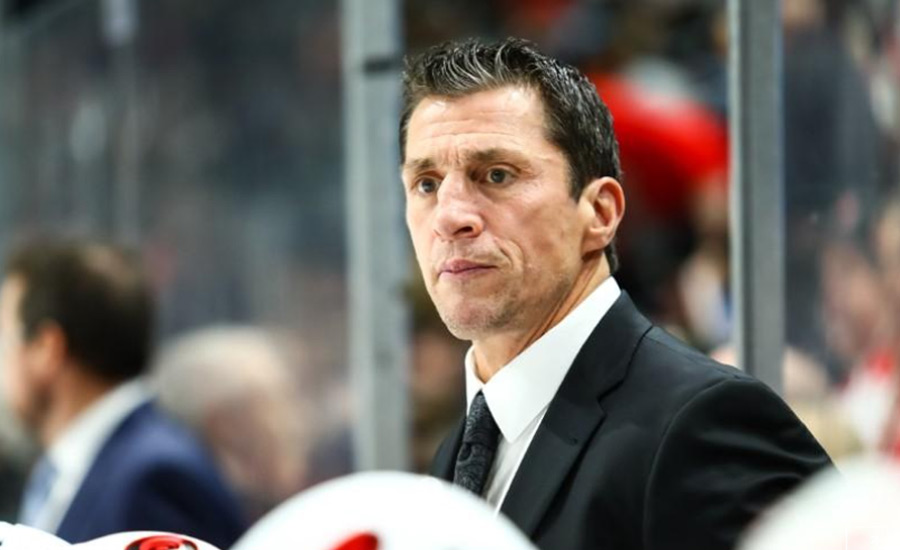 Hurricanes look to stay perfect vs. Stars this season

NORTH CAROLINA (Reuters) – The Carolina Hurricanes have found numerous ways to get the job done. But there’s not an opportunity to sort out the accomplishments.

The Central Division race is too tight to take a breather.

The Dallas Stars are the next opponent for the Hurricanes when they meet Saturday night in Raleigh, N.C.

The Hurricanes have won four of their past five games. They have points in 14 of the last 16 games. But there’s no time to dwell on the positives or negatives.

“We can reset and get going,” Hurricanes coach Rod Brind’Amour said of looking toward the next task.

The Stars won for the first time in four games (1-1-2) by defeating the Nashville Predators 4-1 on Thursday night. That was only the second time in a 13-game span that the Stars reached the four-goal mark.

“We’re not scoring until we put more pucks on the net,” Dallas coach Rick Bowness said. “We’re trying to get our ‘D’ a lot more involved. It has got to be a shot mentality. We just need to score more goals. That has been the same story all year.”

The latest result could create good vibes sorely needed by the Stars.

“When you finish the game on a good note, you start preparing yourself for the next one,” Dallas goalie Anton Khudobin said.

Rookie Jason Robertson has a three-game scoring streak for Dallas.

The Hurricanes are encouraged by the return of Vincent Trocheck to the lineup for the past two games after an eight-game absence. He scored the game’s first goal Thursday night against the Chicago Blackhawks.

“He really is a big part of this team,” Hurricanes forward Jesper Fast said. “It seems like he hasn’t missed a beat (after) being out for a while.”

“It’s nice to see someone get rewarded for doing all the little things to make the team successful,” Foegele said of Fast. “We recognize that.”

The Hurricanes also appear close to having goalie Petr Mrazek back after he made a conditioning appearance with the American Hockey League’s Chicago affiliate as he aims to come back from an injury that has sidelined him for two months.

“I heard he had a good game, so that’s good,” Brind’Amour said.

Dallas might not be so fortunate on the injury front. Defenseman Joel Hanley exited in the first period Thursday with a lower-body injury.

This might be a trouble spot for a team desperate for consistency.

“Are we getting better in certain areas? Yeah,” Bowness said. “But we need to be a lot more consistent at it.”

Carolina is 4-0-0 against the Stars this season, twice winning in shootouts. The Hurricanes have scored at least four goals (three twice in regulation before the shootout tally) in each game with the Stars.

This is the start of a season-long eight-game homestand for the Hurricanes. Dallas stays around for a rematch Sunday night. The Stars will be in the middle two on a six-game road trip.