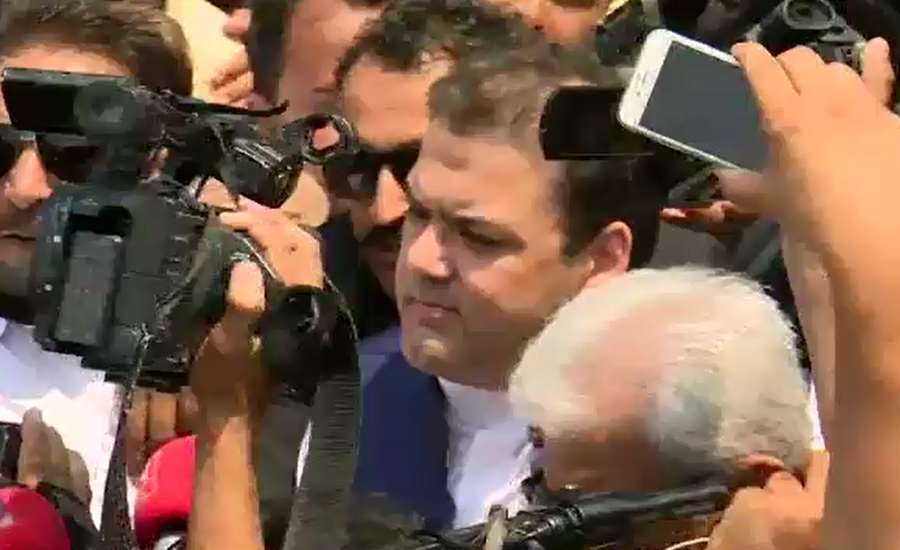 Strict security arrangements were made in this regard as huge contingent of police and Rangers were deputed.

The JIT had issued a notice to the prime minister’s son directing him to appear. Hussain has been ordered to submit record and record statement during his appearance before the JIT today.

The JIT stated in its summon: “You were called upon to appear before the JIT on Monday, May 25, 2017 along with relevant record, however, despite receiving the summon on May 19, 2017 you did not appear. You were issued another summon on May 25, 2017 to appear on May 28, 2017 along with relevant record as specified therein but you appeared before JIT the without any record and also refused to answer any of the questions put forth by the investigation team on the pretext that the matter is subjudice as you had filed a petition before the apex Court and requested for another date.”

The JIT said that legal action would be taken if he again failed to appear before the investigating team.