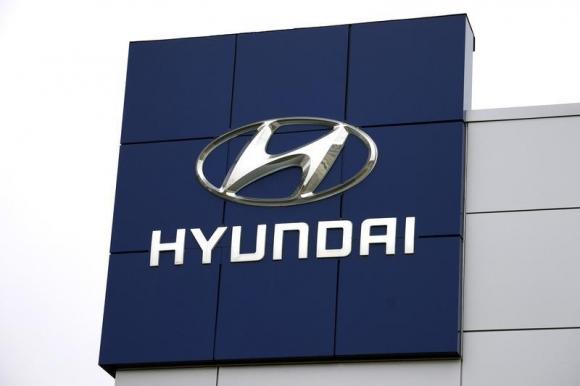 SEOUL (Reuters) - South Korean automaker Hyundai Motor (005380.KS) said on Monday that it plans to enter the commercial vehicle market in the United States and Europe in expectation of stronger growth in the sector. It did not spell out the timing of the move. Hyundai Motor also said it plans to invest 400 billion won ($363.13 million) in expanding annual production capacity at its commercial vehicle factory in the southwestern city of Jeonju by 54 percent to 100,000 vehicles by 2020, from the current 65,000. Hyundai also said it plans to invest 1.6 trillion won in research and development in commercial vehicles.