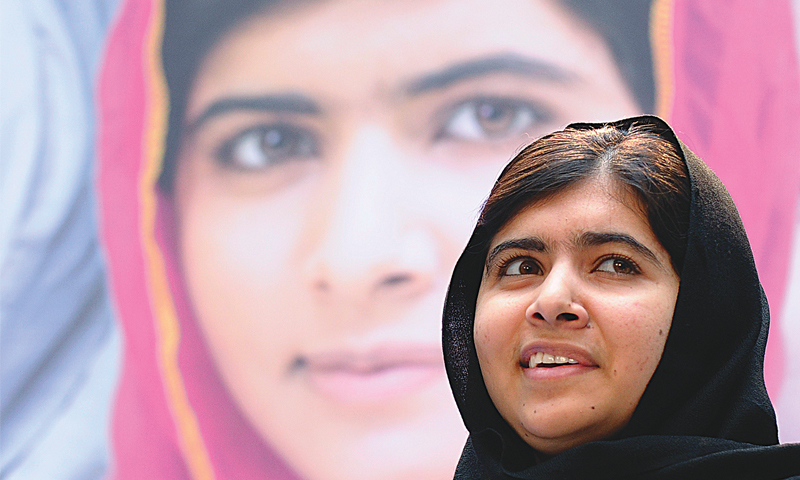 The children's audio book "I Am Malala: How One Girl Stood Up For Education And Changed The World" won the award for Best Children's Album at this year's 57th Annual Grammy Awards. This audio book is aimed towards the younger readers, aged 10 and older. The original book is titled "I Am Malala: The Girl Who Stood Up for Education and Was Shot by the Taliban" and was penned by Christina Lamb and Malala Yousafzai herself. It talks about how Malala risked her life in order to realise her right to an education and chronicles what it was like to be growing up in a world constantly being altered by terror. The award-winning book has been narrated by Neela Vaswani under the banner of Hachette Audio and critically-acclaimed author Patricia McCormick served as contributor to the tale. “I had no idea it was even possible for a children’s book to be nominated,” said Vaswani, a professor of creative writing, literature and cultural studies. The album was up against Appetite For Construction by The Pop Ups, Just Say Hi! by Brady Rymer And The Little Band That Could, The Perfect Quirk by Secret Agent 23 Skidoo and Through The Woods by The Okee Dokee Brothers. Malala currently resides in the United Kingdom and attends school there, which is why she wasn't present at Staples Center, the venue for the Awards this year. Vaswani explains: “She’s very busy going to school and saving the children of the world." Malala, aged 17, became the youngest Nobel Prize winner and the first Pakistani to win a Nobel for peace. She began her activism six years ago by using an alias to write for the BBC about living under Taliban rule. In 2012, a Taliban gunman shot her in the head while she was returning from school because of her vocal support for gender equality and education for girls. She ended up being treated for her injury in Britain, where she recovered and continues to live with her family. She has continued her activism on those issues through speaking engagements, her best-selling book and a non-profit organisation called the Malala Fund.