"I am still a part of boxing, it's just my last fight," says Mayweather, announcing upcoming bout 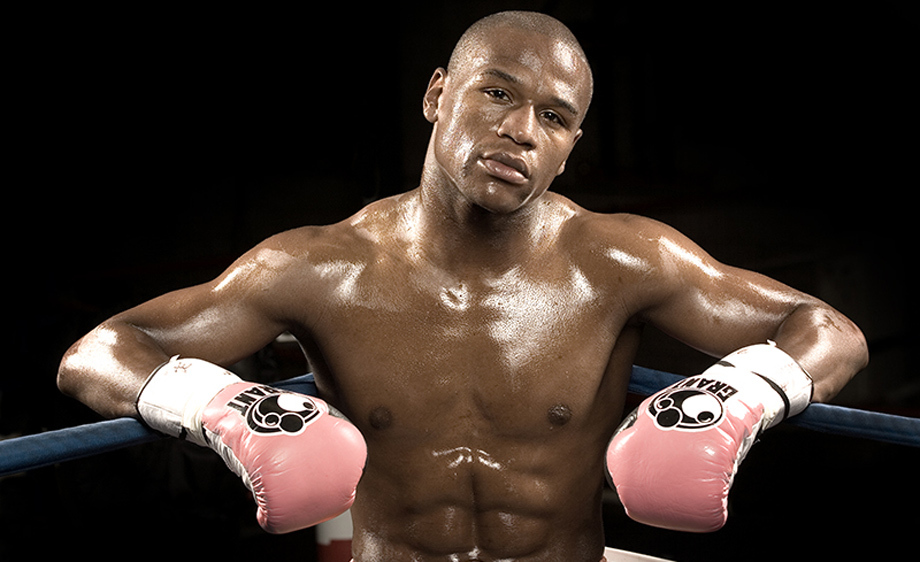 "I am still a part of boxing, it's just my last fight," says Mayweather, announcing upcoming bout

LOS ANGELES - Undefeated boxing legend Floyd Mayweather announced his upcoming September 12 fight against Andre Berto in Los Angeles. Floyd "Money" Mayweather (48-0) will put his unbeaten record on the line in what he says will be the final fight of his career. "Andre Berto is going to push Floyd Mayweather to the limit, that's one thing that I do know. So, come September 13th, I don't want you guys saying, damn, I missed the fight. And the difference between Andre Berto and Manny Pacquiao is you guys put all the hype in Manny Pacquaio," Mayweather said at a news conference. Mayweather, who beat Manny Pacquiao in May in what was billed as the "Fight of the Century", will risk his WBC and WBA welterweight world titles against the power-punching, two-time welterweight world champion Berto (30-3) at the MGM Grand Garden Arena in Las Vegas. A victory for Mayweather would match the record of the late heavyweight champion Rocky Marciano, who retired in April 1956 with an unblemished record of 49-0. "My time is now, there is no better day than the present so I am looking forward to it," Berto said, while standing to the left of Mayweather on the news conference stage. "I have been knowing this man to the right for a very long time and he ain't no stranger to me at all. Even when I look into his eyes, it looks like I say, I have been knowing this guy for awhile, nothing changes about the situation so I am looking forward to it, I am dialed in, we are already heavy in camp. September 12th, everybody you definitely do not want to miss this one," he said. Haitian-American Berto, who has lost three of his last six fights, sounded a confident note about finding the range against the elusive Mayweather, rated one of the greatest defensive fighters of all-time. "I am okay, very well off. I am pushing myself. Actually I am working I think harder this camp than I did last camp, but you know you can never overlook any opponent, I am not overlooking this guy, gotta stay focused, gotta continue to push myself," Mayweather told media after the news conference. The match will be the sixth and final fight of a record-breaking deal between Mayweather and Showtime Networks, leading to speculation it could be the farewell match for the American. A world champion in five divisions, Mayweather made a reported $220 million from his unanimous decision over Pacquiao in what the most lucrative fight ever staged generating close to $600 million in revenue. Mayweather, 38, called boxing 'a young man's sport' and cited his age as one reason for leaving the ring. "I am still a part of boxing, I am still a part of boxing, it's just my last fight. My health is more important at this time, I am getting older. I am still wise, still witty but boxing is a young man's sport." Two other world championship fights are also planned for the pay-per-view telecast. Roman "Rocky" Martinez (29-2-2) will risk his WBO junior lightweight title in a rematch against the boxer he dethroned, four-time world champion Orlando "Siri" Salido (42-13-2). Badou Jack "The Ripper" (19-1-1) will make the first defense of his WBC super middleweight title against mandatory challenger "Saint" George Groves (21-2, 16 KOs). -Reuters