I can never think of any contempt to SC, says Fawad 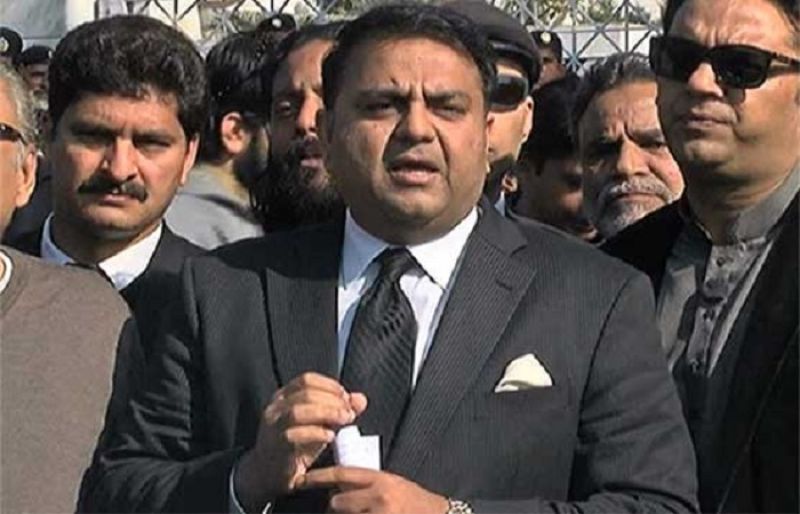 I can never think of any contempt to SC, says Fawad

ISLAMABAD (92 News) – Minister for Information Chaudhry Fawad Hussain said on Wednesday that he can never think of any contempt to the Supreme Court (SC). He was talking to the journalists outside Supreme Court after appearing in IG Islamabad transfer case on being called by a three-member bench headed by Chief Justice Mian Saqib Nisar. Fawad also said that the government believes in the supremacy of constitution and rule of law and would never undermine the respect of any institution. He said he himself belongs to the lawyer’s fraternity and can never think of any contempt to the Supreme Court. The information minister said the constitution clearly defines the functions of state organs including parliament, judiciary and the executive and each one is bound to follow the constitution. He also said Prime Minster Imran Khan heads the executive being chief executive the country and he would continue to form policies for the state and get them implemented by the concerned authorities. Fawad Chaudhy said bureaucracy cannot refuse to obey the executive authority as it implements the state polices. He said PTI's government is sound and stable as it enjoys the public support under the leadership of Prime Minister Imran Khan and would fulfill its promises made to the people in our manifesto. Earlier, the information minster submitted his reply to the Supreme Court bench saying he has great respect for the apex court and cannot even imagine of indulging in any contempt. The Supreme Court accepted information minister's reply.