I didn’t rebel against party, but only dissented, says Ch Nisar 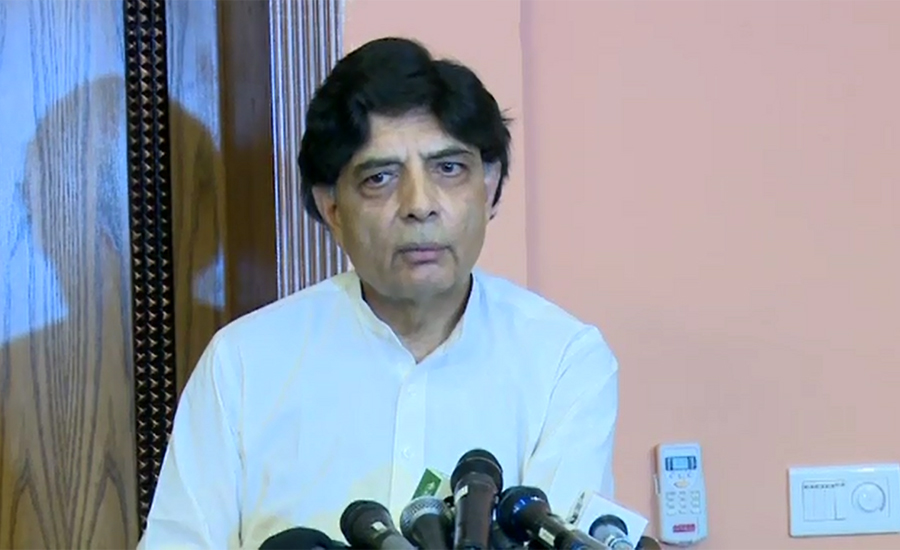 I didn’t rebel against party, but only dissented, says Ch Nisar

ISLAMABAD (92 News) – PML-N leader Ch Nisar has said that he had not rebelled against the party, but only dissented which was for the benefit of Nawaz Sharif. Addressing a press conference on Friday, he said that he had never said that Nawaz Sharif would not be able to show his face if he spoke out. He said that a few people took his disagreement to the extent of estrangement. “I left the ministry due to differences with Nawaz Sharif,” he said. Ch Nisar said that he had not contacted any party for the seat adjustment. He announced that he is contesting the elections as independent from four constituencies. He said that he did not utter a word over unfair distribution of tickets for the Senate. “I kept mum when Nawaz Sharif termed Mujeebur Rahman a loyalist. I will not disclose the reason behind his differences until the recovery of Begum Kulsoom Nawaz,” he said.