NEW DELHI (92 News) - In the course of making a magisterial 157* against Windies, India captain Virat Kohli became the quickest batsman in terms of innings and balls to reach the landmark of 10,000 ODI runs.

He became the fifth Indian batsman and the 13th overall to pass the milestone. Kohli has long been regarded as one of the greatest limited-overs batsmen of all time – his batting average of 59.62 is by a distance the best of anyone with more than 2000 runs in ODIs, and in the last few years has reached a level unmatched in the history of the format, averaging 95.44 since the start of 2016. Despite all this however, Kohli himself says that he “never imagined” he’d join the 10k club. “I feel really grateful, I feel really blessed,” he said. “I never imagined I would get to this stage in my one-day career, but it’s happened and I’m very thankful to God, I’m very grateful right now. To understand that you have come this far in your career, playing for 10 years, is something which is quite special to me because I love the sport so much, and you want to play it more and more, and that to me is the most important thing. I’m just happy that I’ve been able to play for this long and hopefully many more years to come.” For Kohli, breaking records is secondary to representing his country. “I never thought I could achieve this feat or that I would get to this stage. I always just thought, ‘I want to play for India’, I never thought this day would arrive one day. It tells me that if you’re just focussed on the process, just focussed on the right things then these things become irrelevant after a while. 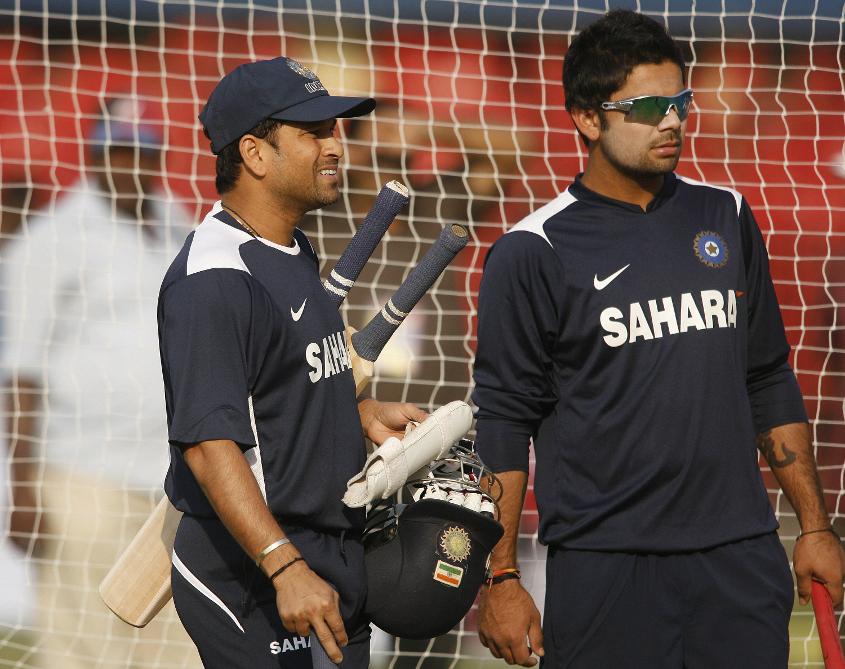 “My duty is to score runs and having done that for a long period now everything else collected together for this moment, but the intention should be every game to just look for what the team needs and score as many runs as possible.” Kohli feels that not focussing on breaking records has actually enabled him to push himself further than he would have otherwise. “I’ve been able to push my physical abilities and my mental abilities by just focussing on what the team needs and in that process more runs have been scored than maybe I would have otherwise, if I was thinking about my own batting or anything like that. I’ve just focussed on the situation, and I’m glad that I’ve been able to help the team by contributing with the bat.” One might imagine that for Kohli, with 37 ODI hundreds to his name as well as countless other records, that the act of scoring runs might become mundane, but in fact he says he doesn’t “feel…entitled to anything”. 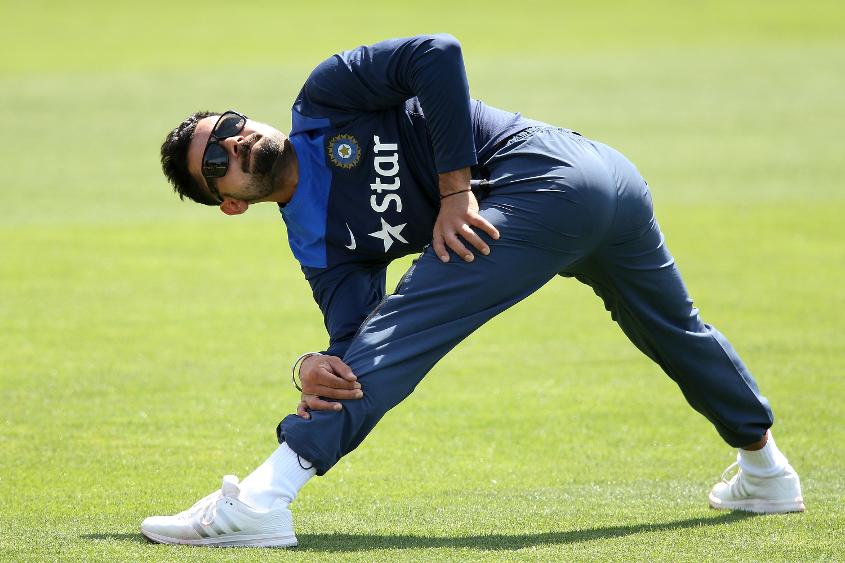 “It’s a great honour for me to represent my country,” he says. “Even after playing 10 years I don’t feel like I’m entitled to anything, you still have to work hard for every run that you score playing at the international level for your country because there are many people who want this very badly, and when you’re in that position yourself, you should have that same hunger and passion. You should never take things for granted, never take it easy at any stage.” The knock which took Kohli past 10,000 was a prime example of just how tough and tiring batting at the top level can be. In the humid Vizag setting, Kohli was visibly tiring, and yet continued pushing for every run, taking quick twos, and trying to squeeze every run possible out. With the match eventually ending in a tie, every run Kohli scored proved vital. “If I have to dive six times in an over that’s what I’ll do for the team,” he said. “That’s my duty, that’s why I’m selected to play for my country. That’s my job. It’s not doing anyone a favour, it’s not showing anyone that I’m committed, it’s purely gaining an extra run for the team. “The focus has to be that much finer in that moment that I have to push for one more run for the team, rather than thinking, ‘I’m tired’, or, ‘I’m mentally not there.’ I think that’s my only intent, to keep doing what the team needs all the time, just helping the team in any way possible.”