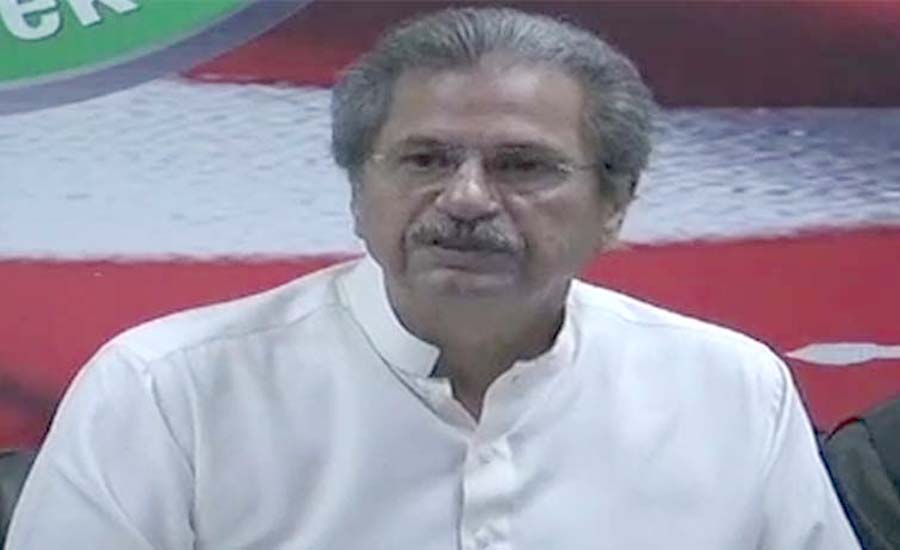 LAHORE (92 News) – Shafqat Mahmood, a PTI candidate from NA-130, has said that he has no link with the Khatm-e-Nabuwwat form. Addressing a corner meeting on Thursday, he said that the sub-committee had discussed only three forms related to financial matters. He said that the Law Ministry deliberately changed the Khatm-e-Nabuwwat form. “Some political parties are hatching conspiracies against the PTI,” he said. The PTI leader said that their opponents have tried to shift the onus of Khatm-e-Nabuwwat onto them with the start of the elections. He said that a political party yesterday took out a rally and burnt his pictures along with the expenditure form. “They are doing politics with the help of religion,” he added. He was of the view that their opponents are eyeing their defeat in the elections. Shafaqat Mahmood said that he is a Muslim and believes in the finality of Prophethood (PBUH).