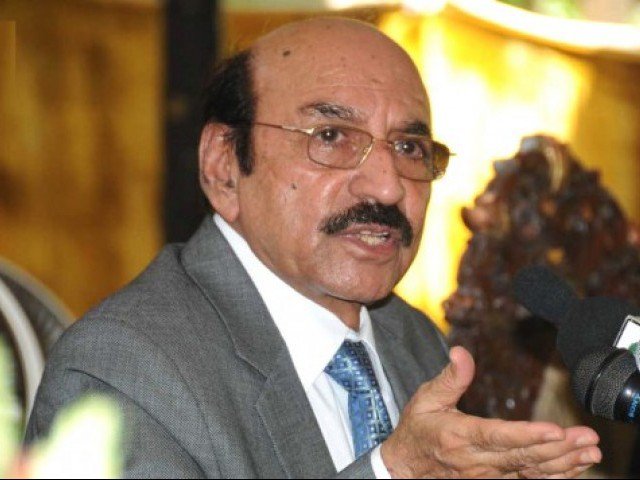 KARACHI (92 News) – Sindh Chief Minister Syed Qaim Ali Shah has on Sunday said that he do not know who Uzair Baloch is and from where he has been arrested but he heard that his arrest was made long ago.

Talking to media in Multan on Sunday, Qaim Ali Shah declared the arrest of former People’s Peace Committee chief Uzair Baloch a hearsay but he must have forget that he had said that Director General Sindh Rangers took him in confidence over the arrest of Lyari gang war ringleader.

The chief minister further said that Uzair Baloch was a common man.