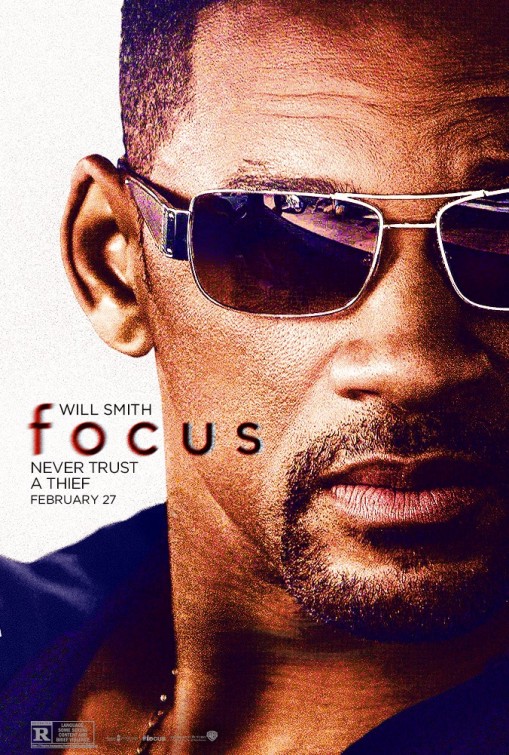 LOS ANGELES (Web Desk) Superstar Will Smith says he is positive for his upcoming film ‘Focus’ though the failure of ‘After Earth’ made him sad. Smith, 46, said he hopes the new film will mark a transition in life, reported People magazine. “For me, this film really marks a transition in my life and emotionally and in my career. After the failure of After Earth, a thing got broken in my mind. I was like, ‘Oh, wow. I’m still alive. Oh, wow. Actually, I still am me, even though the movie didn’t open number one. Wait. I can still get hired on another movie.’ “I realized that I still was a good person. So when I went into Focus, I completely released the concept of goal orientation and got into path orientation. This moment, this second, these people, this interaction… It is a huge relief for me to not care whether or not Focus is number one or number 10 at the box office,” he said. ‘Focus’ is expected to hit theatres on February 27.