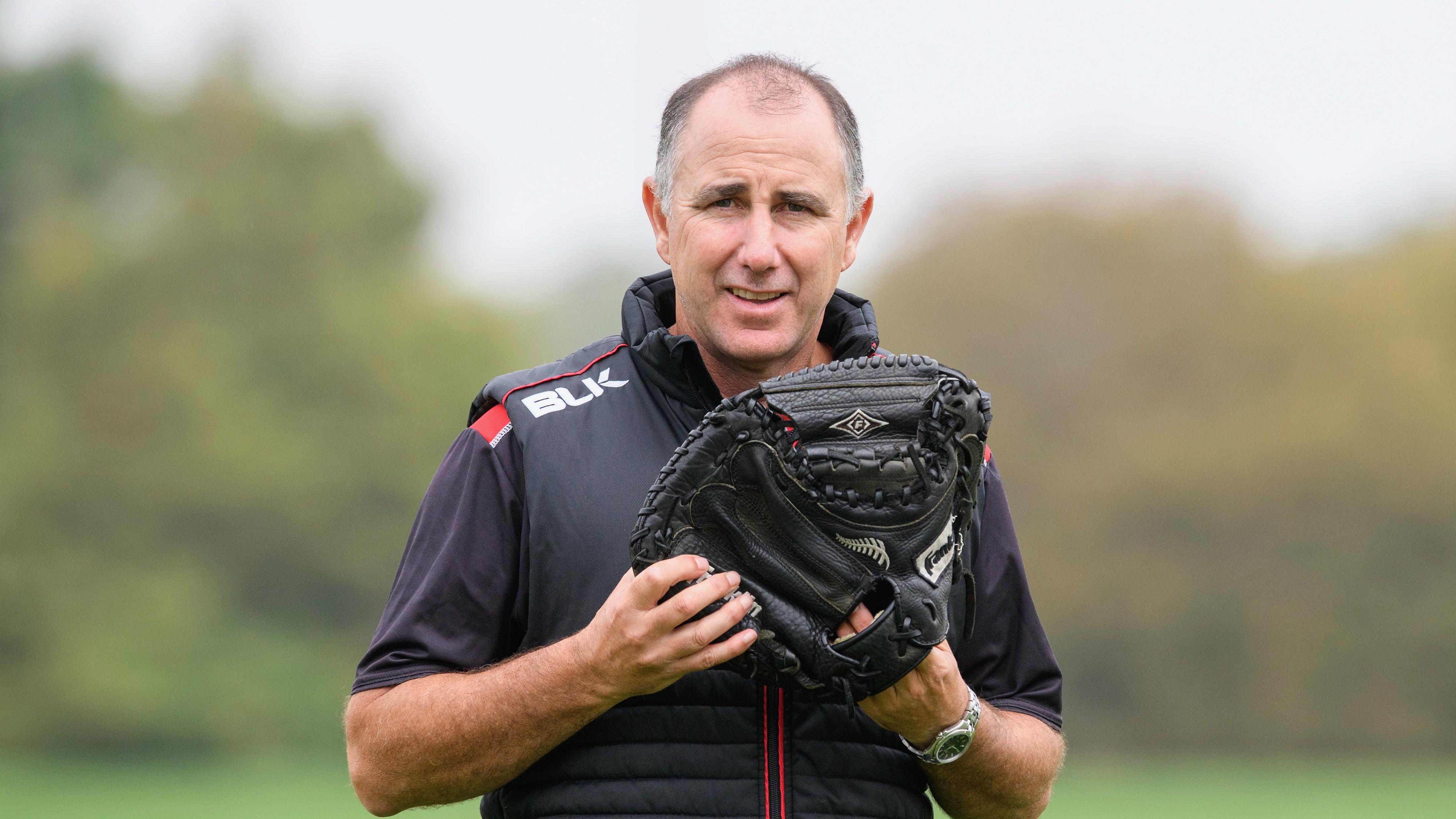 Stead, now 46, played five Test matches for New Zealand in 1999 before turning to coaching. His big achievement as coach was guiding the national women’s team to the finals of the ICC Women’s World Cup 2009 and the ICC Women’s World T20 2010. In August 2018, he replaced the very successful Mike Hesson at the New Zealand men’s team. New Zealand haven’t played any form of the game internationally since the end of their Test series against England at home on 3 April, meaning Stead hasn’t yet had a chance to get cracking. Excited? “I am, and I want to be relaxed, but I know I will be nervous tomorrow like the players probably will. But it’s just part of me getting into the role as well. It’s exciting,” said Stead with a smile prior to New Zealand’s series opener in Abu Dhabi – the first of three T20Is, which will be followed by the same number of one-day internationals and Tests. The long gap between international assignments is rare these days. The good thing is that the gap has made the players – and their coach – long for on-field action in their national colours. “They haven’t played for seven months and we can see the excitement in the group as well. It’s nice. We’ve had three-four trainings here and the guys are relaxed, and that’s a good thing, I think, going into T20 – it’s a tough game, and you want everyone to play with a smile on their face,” said Stead.

Hopefully they take us lightly and we can come charging at them early and that will give us a lot of confidence, if we play well in this game

“It’s about getting the balance right between training and also getting out of jetlag and then getting ready for the match as well. We’ve been reasonably thorough in our scouting and looking at our options of what we want to do. Now we have to put the plans into place and trust that they are right, and hopefully, they are. And if they are not, we’ll adjust them and move on again.” The Pakistan test is likely to be tough. They have won 10 T20I series in a row, and are the top team in the MRF Tyres ICC Men’s T20I Team Rankings. In their latest engagement, they blanked Australia 3-0 in the UAE. “What we do know is that we are playing a very good Pakistan team – 3-0 versus Australia, they are obviously on a bit of a roll,” agreed Stead. “Hopefully they take us lightly and we can come charging at them early and that will give us a lot of confidence, if we play well in this game.” Playing across the United Arab Emirates usually means more focus on spin than pace. For the T20Is, New Zealand have added Ajaz Patel, the uncapped 30-year-old left-arm spinner, to partner Ish Sodhi. “Having two genuine spinning options in the squad with him and Ish is great, and then hopefully the skipper Kane (Williamson) will himself bowl a couple as well,” said Stead. “So it adds a little bit more balance to the squad. Ajaz is 30, he knows his game, and he has really improved in the last four-five years. The balance is the key thing.”