I will not step back from the promises I have made, says Imran Khan

I will not step back from the promises I have made, says Imran Khan

LAHORE (92 News) – Pakistan Tehreek-e-Insaf chairman Imran Khan has on Sunday thanked the people of Lahore for turning out in a big numbers every time he called. Three times you stepped out with me to Minar-e-Pakistan. 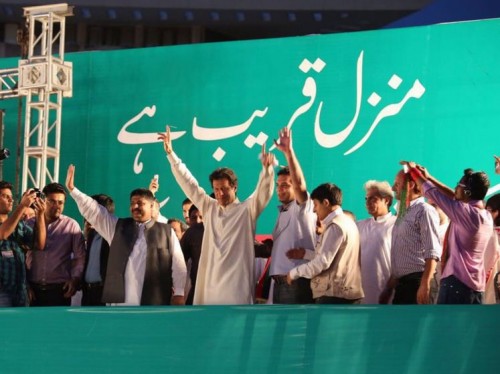 Addressing a rally in Lahore on Sunday, Imran Khan said that he will not step back from the promises he has made. 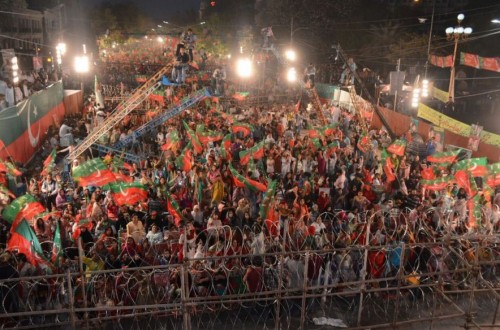 He said that our laborers are in a bad state, adding that it is inhumanity not to lift the labor class out of poverty. “In Naya Pakistan the workers will be given rights based on international agreements,” he said. 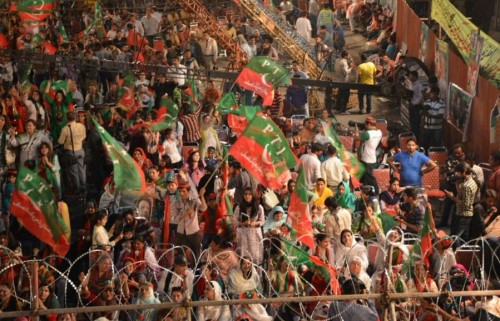 “I started war against corruption 20 years ago, the PTI chairman said, adding that the people are unaware that what is corruption and how it is being done in the country.” 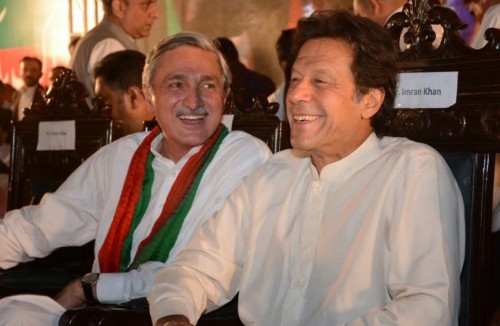 Khan said that our farmers are getting below what they should be receiving, and their expenses are growing. “Let me just deal with this Panama issue and then I will hit the road to meet our farmers,” he added. The PTI chairman said that Shaukat Khanum Memorial Cancer Hospital (SKMCH) had bought a PET scan machine for Rs 4 billion. Few months later a government hospital bought it for Rs 6 billion, adding that Rs 2 billion went into someone's pocket. This is how corruption ruins institutions. 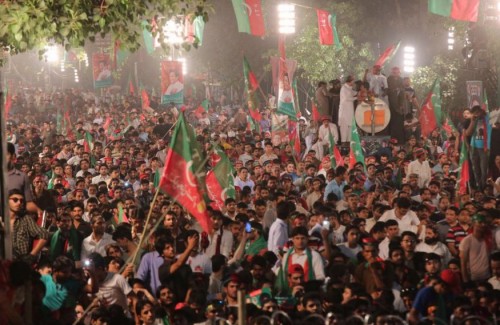 He said that following the Panama leaks the United Kingdom (UK) Prime Minister David Cameron was scrutinized by the British parliament, while US President Nixon was made to resign for taping phone conversation of opponents. “Mian Sab is waiting for 2018 so he can spend billions on advertising and win, it's not going to happen,” Khan added. 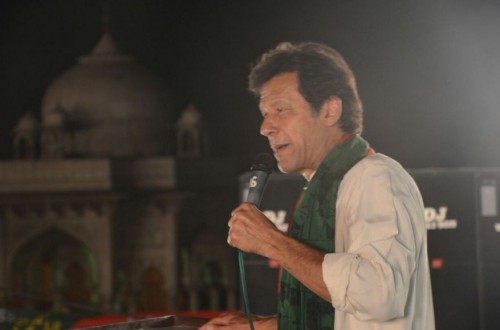 He said that the debt is rising; we cannot collect taxes because biggest evaders are sitting on top and we can't stop corruption. The PTI chairman said that the corruption is like a termite which is damaging the country, adding that the nation demands accountability from the Prime Minister (PM) Nawaz Sharif. He announced to hold next public gathering in Faisalabad on Sunday.