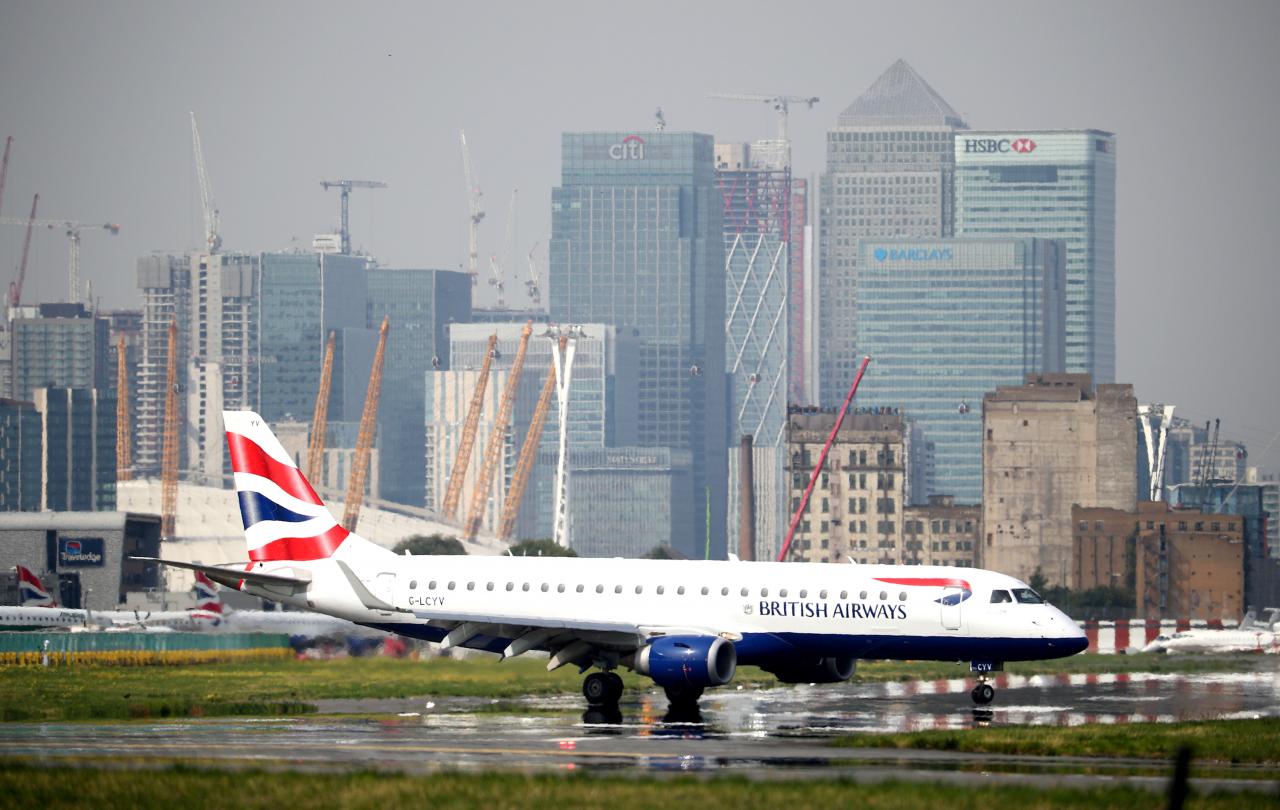 BARCELONA (Reuters) - Anglo-Spanish airline group IAG  , the owner of British Airways, is taking steps to avoid falling foul of European Union ownership rules in the event of a no-deal Brexit, Spanish newspaper El Pais reported. Britain is set to leave the bloc on March 29, but with less than five months to go, Prime Minister Theresa May has yet to secure a withdrawal deal. A no-deal scenario could jeopardise operating rights for airline carriers that don’t meet EU ownership rules, which require European operators to be majority owned and operated in the bloc. IAG, which is also the parent company of Spain’s Iberia, has been in contact with the Spanish government since at least last month in an effort to ensure it will meet the ownership rules, El Pais reported, citing Spanish government and EU sources. IAG is registered in Spain but has diverse global shareholders. After Brexit, UK shareholders will no longer count towards the required 50 percent minimum EU ownership. IAG did not comment directly on the report but a spokesperson told Reuters the airline group remained confident the UK and EU would reach a comprehensive air transport agreement. “Even if there is no Brexit deal, both the EU and UK have said they will put an agreement in place that allows flights to continue,” the spokesperson said.