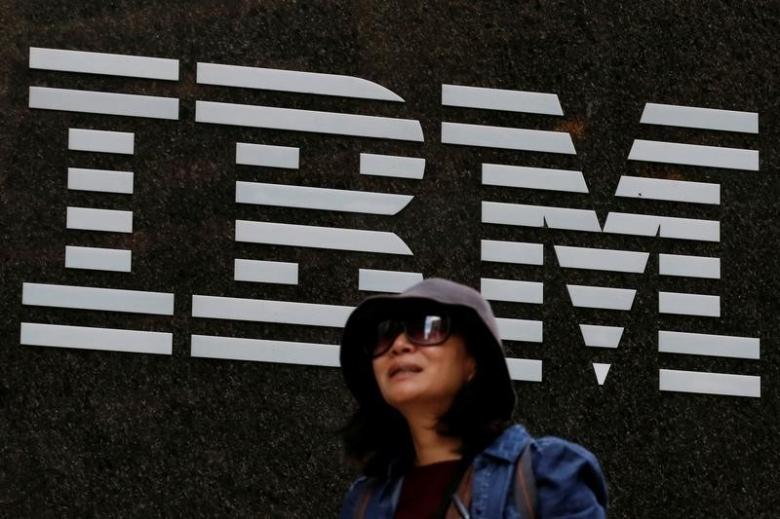 Global IT group IBM (IBM.N) will triple the number of its cloud data centers in Britain, it said on Tuesday, joining Facebook and Google in investing in the UK after its vote to leave the European Union. IBM said it would build four new data centers to meet demand from its corporate and public sector clients who were increasingly storing data and managing their businesses in the cloud. IBM Europe's general manger for cloud services, Sebastian Krause, said the investment reflected the strength of the UK economy and the size of the opportunity in cloud computing.
"UK customers truly understand the capabilities of cloud to drive innovation, to be more flexible on their business model, to have better insight for decision making, and to deliver better customer service," he said in an interview.
IBM had evaluated its cloud capacity in Britain before the June "Brexit" vote, he said, but it saw no reason to change course as a result of the decision. "Everyone has concluded the UK economy will continue to be very strong and there will be significant opportunities with or without Brexit," he said. Tech bosses have been balancing Britain's enthusiasm for technology and a deep pool of talent, fueled by world class universities, against the uncertainty of the country's future relationship with the European Union, and in particular the ability to attract workers from across the trading bloc. Companies including Google (GOOGL.O) and Facebook (FB.O) have decided the advantages outweigh the risks, but they've emphasized the importance of being able to attract the best people. IBM said its footprint in Britain would increase from two data centers to six, serving customers such as travel group Thomson, which is owned by TUI, retailers Boots and Dixons Carphone, and National Grid, as well as the government. It did not disclose the size of the investment. Brexit also creates uncertainty about Britain's future compliance with European data protection rules, which have recently been overhauled. Krause, however, said IBM was "well-equipped" for any post-Brexit scenario, and it had 10 data centers in continental Europe that it could also use if Britain did not adhere to any European standards in the future. –Reuters