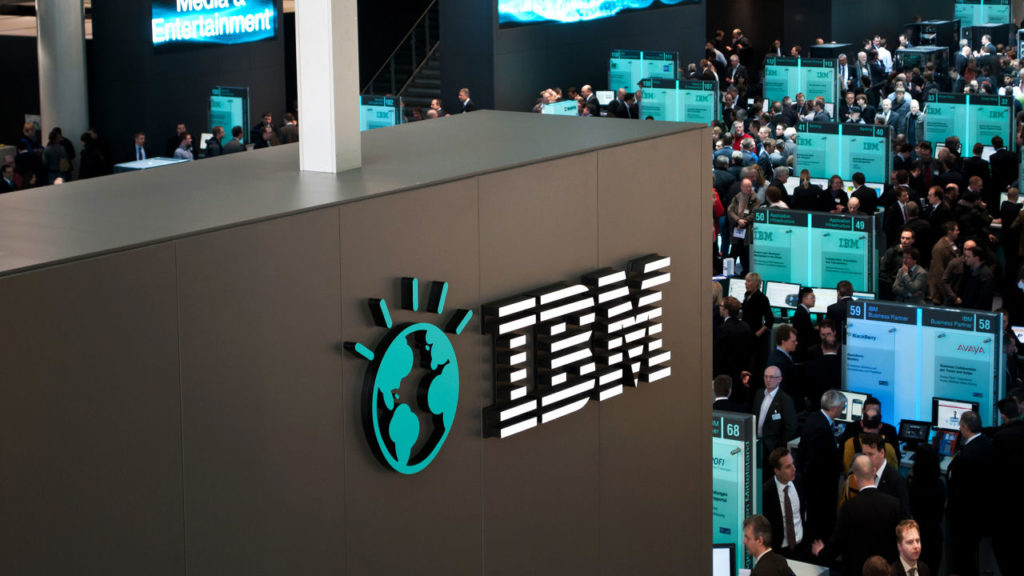 WILMINGTON, Del. (Reuters) - International Business Machines Corp asked a US jury to award it $167 million in a lawsuit accusing e-commerce marketplace operator Groupon Inc of using patented technology without authorization. IBM lawyer John Desmarais told a jury in federal court in Delaware that Groupon infringed patents describing foundational e-commerce technology that had already been licensed to Amazon Inc, Facebook Inc and Alphabet Inc’s Google for between $20 million and $50 million per company. “Most big companies have taken licenses to these patents,” Desmarais said. “Groupon has not. The new kid on the block refuses to take responsibility for using these inventions.” Groupon lawyer J. David Hadden argued that IBM was overreading the scope of its patents and claiming ownership of building blocks of the internet. “A key question for you in this case is whether these patents cover the world wide web,” Hadden told jurors. “They do not and that is because IBM did not invent the world wide web.” An IBM executive is expected to testify during the two-week trial about licensing deals with technology companies like Amazon and Google, providing a rare glimpse into IBM’s efforts to derive revenue from its large patent portfolio. The Armonk, New York-based company invests heavily in research and development and has secured more US patents than any other company for the past 25 years. IBM sued Chicago-based Groupon in 2016, alleging infringement of four patents. Two of the four patents at issue relate to Prodigy, a late-1980s forerunner to the internet, developed by IBM and others, that describe a system for showing applications and advertisements that reduces server loads. IBM also said it patented so-called “single sign on” technology that allows consumers to log in to a retailer’s website with their Facebook or Google account. Desmarais told jurors IBM is a prolific innovator and seeks to license its patents on reasonable terms. IBM had no choice but to sue Groupon after it refused to negotiate a licensing deal, he said. Hadden countered IBM was unreasonably seeking money from every significant internet company. “We are here because IBM has another business that IBM does not talk about in its commercials,” he said. “In that business IBM uses its huge stock of patents as a club to get money from other companies.”