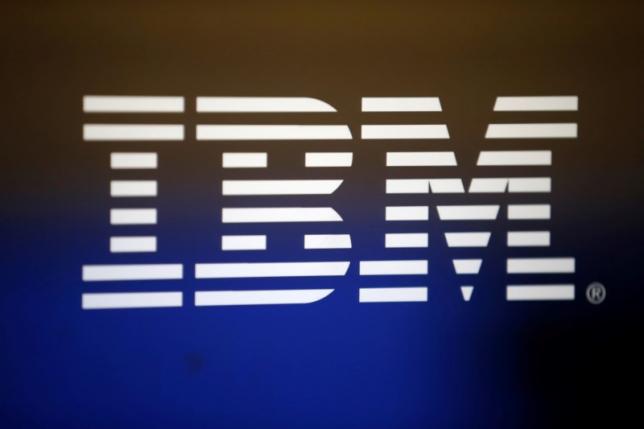 FRANKFURT - Plugging computer sensors into factories, cars, shops and offices to help them operate more smartly on the industrial Internet, or so-called Internet of Things, is moving beyond prototypes into the mass market, IBM said. The computer services and software company, which has struggled with flagging growth in its traditional business in recent years, said its industrial Internet business has surged to 6,000 paying customers from 4,000 at the end of 2015. The IoT, which gives many billions of machine parts the capability to send and receive data, is vital to IBM's turnaround as it has refocused on areas that promise profitable growth such as analytics, security and cloud services. That a tipping point may now be being reached for the industrial Internet is borne out by a recent global survey of 4,500 corporate decision-makers in 27 countries by market research firm IDC that found the market is moving beyond proof of concept projects to full-scale project deployments. "We think 2019 is going to be that inflection curve where the market really takes off," IDC IoT analyst Vernon Turner said of how business cases proven over the next two years will set the stage for IoT to hit the mainstream. Nearly a third of corporate customers in the IDC survey said they have launched IoT projects, while another 42 percent said they plan to do so in the next 12 months. To meet rising demand, IBM said it plans to hire 1,000 people over the next few years at its new global IoT headquarters in Munich, executives said. That is part of a broader move by IBM to hire 25,000 new employees in growth areas globally, while cutting jobs and costs in slower growing hardware and services businesses. "There was so much tire-kicking a year ago. Now you are seeing adopters in every single industry actually building solutions," IBM's vice president in charge of IoT platforms Bret Greenstein said in an interview. IBM will announce on Tuesday a new strategic partnership with German industrial ball bearing giant Schaeffler (SHA_p.DE) to supply it with data analytics, cloud services and consulting, in a deal where both firms invest and jointly market services. The deal covers areas ranging from product development to manufacturing to preventive maintenance once cars, trains, wind turbines and other moving parts are sold. IBM's global head of IoT business Harriet Green said she has four to five big deals in the pipeline with Asian firms involved in manufacturing and robotics. IBM also said it signed up new clients such as Dutch drone maker Aerialtronics to use IoT for inspecting oil rigs, power lines, cellphone towers and city traffic patterns. So far, however, high-growth areas - "strategic imperatives" in IBM parlance - have failed to offset declines its overall business has seen for the last five years. In its latest reported quarter, IBM's "strategic imperative" businesses, which include IoT, slowed to only 7 percent growth, while core businesses in services and hardware fell 14 percent year-on-year, Bernstein Research calculates. -Reuters