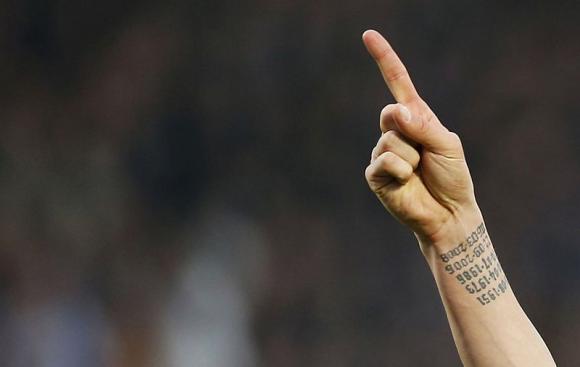 PARIS - Zlatan Ibrahimovic has apologised for launching into a foul-mouthed rant after Paris St Germain's 3-2 Ligue 1 defeat at Girondins de Bordeaux on Sunday. "In 15 years I've never seen a (good) referee in this shit country ... (they) don't even deserve PSG," the Swedish international was heard to say in Canal Plus TV footage. The outburst prompted French sports minister Patrick Kanner to ask the player to say sorry. "Ibrahimovic's disappointment does not justify his remarks towards the referee and the country that hosts him. He will have to apologise," Kanner said on Twitter and the PSG forward responded almost immediately. "My remarks were not aimed at France or the French people," the Swede said in a statement. "I was talking about football and not something else. "I was speaking in anger. I wish to apologise if people felt offended." Ibrahimovic scored twice in Sunday's defeat, which left PSG in second place, four days after he was sent off as PSG knocked Chelsea out in the last 16 of the Champions League. PSG drew 2-2 after extra-time at Stamford Bridge to advance to the quarter-finals on away goals after the tie ended 3-3 on aggregate. – Reuters