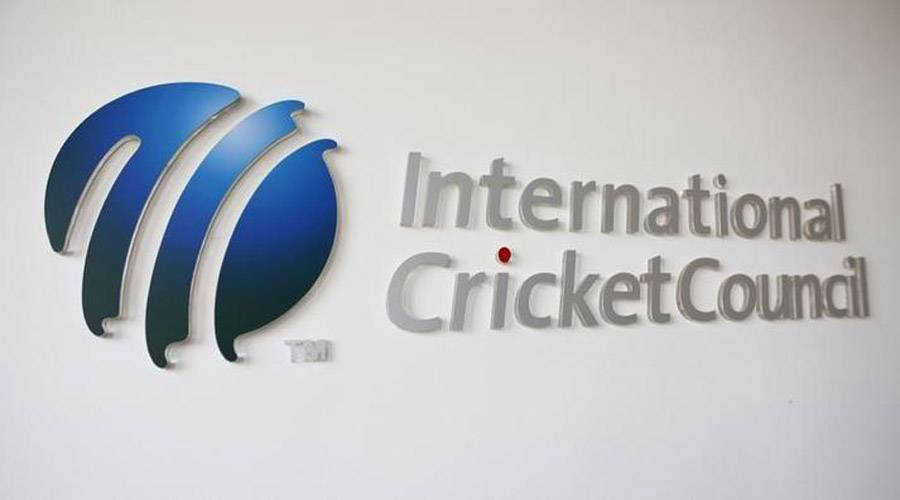 DUBAI - Cricketers suspected of corruption could be forced to hand over their mobile phones under new plans to curb match-fixing, head of the game's anti-corruption unit has said. The Anti-Corruption Unit (ACU) of the International Cricket Council (ICC) can currently request information from players, including phone records, while cricketers also have to hand over their phones to officials before each day's play. The ACU does not have access to players' new medium of communications, including Whatsapp and Snapchat. "As the world changes and as people use different means of communicating with each other through social media - Whatsapp, Snapchat, all of these things - we have to keep ahead of these things," Ronnie Flanagan, the head of the ACU, told reporters. "One extension (of ACU powers) we might seek is that, instead of just asking for a player's billing records, might we actually, like tennis, seek the ability to take the devices and download them to see what communications had been made upon them." For that, the ACU would need approval of the ICC board. Former South Africa test player Alviro Petersen was recently charged with contriving to fix domestic Twenty20 matches last year and was provisionally suspended from all cricket activities by Cricket South Africa. The case of Petersen, who played 36 tests between 2010 and 2015, underlines the menace of match-fixing in cricket. "I think there is no ground for complacency whatsoever," Flanagan said. "These corruptors have demonstrated ingenuity and demonstrated determination to keep trying to get at players and match officials who are bound by our code of conduct. "Therefore we must be continually active in thwarting their intentions and we must do that by making the very best use, not just of international resources involved in anti-corruption, but also of the domestic resources involved in anti-corruption. "And making sure we co-ordinate our efforts and share that effort across cricket, wherever it is played and at whatever levels it is played." -Reuters