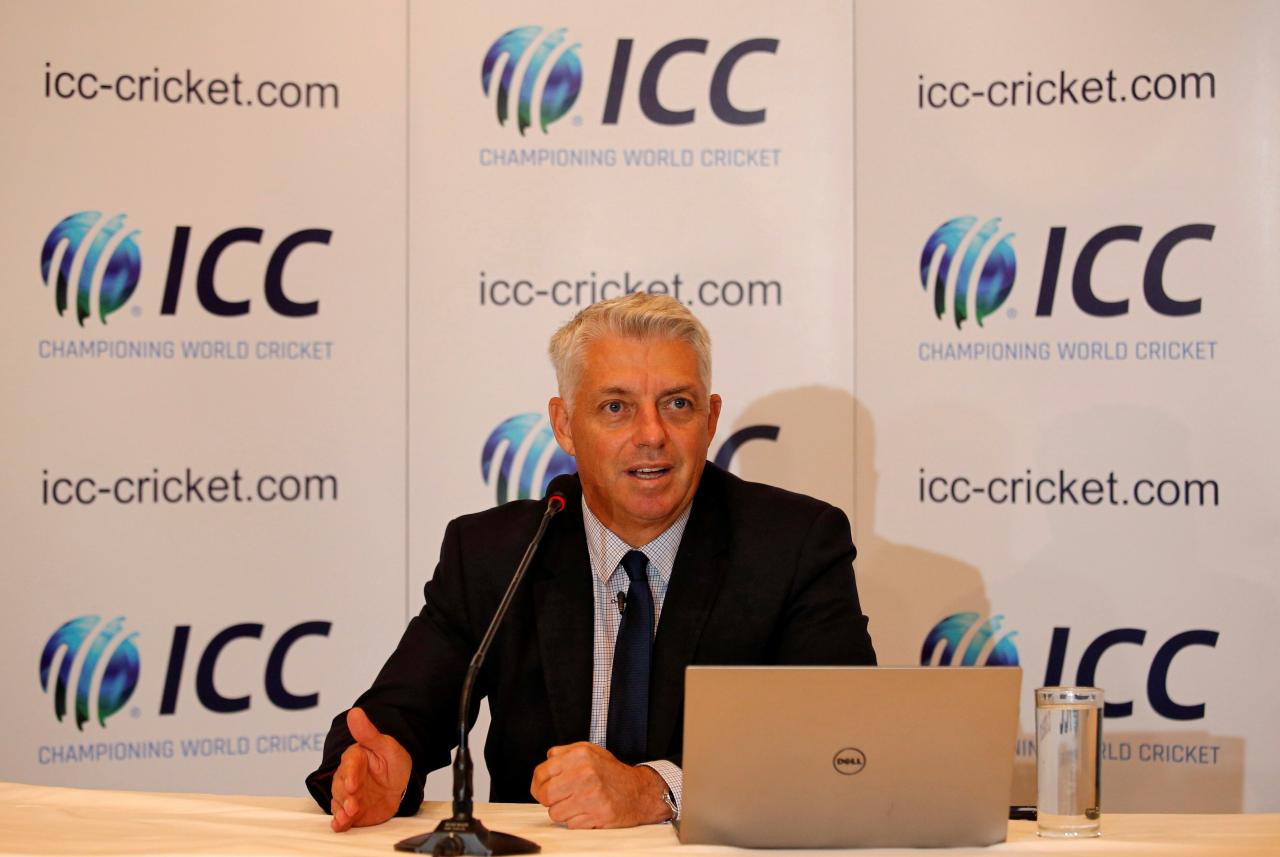 DUBAI (Reuters) - The International Cricket Council (ICC) has submitted a bid for the inclusion of women’s Twenty20 in the 2022 Commonwealth Games in Birmingham, the governing body said on Monday. Cricket has not featured in the quadrennial Games since its maiden appearance in 1998 when the South African men’s team won the gold medal in Kuala Lumpur. “Cricket and the Commonwealth are inextricably linked and almost perfectly aligned with 910 million of cricket’s one billion plus adult fans from Commonwealth countries,” ICC chief executive David Richardson said in a statement. “Creating a new partnership between women’s cricket and the Commonwealth Games demonstrates the commitment both organisations have to growing women’s sport...” Birmingham is the perfect place to launch this partnership as 23 percent of its residents have links to cricket-playing nations outside the United Kingdom, Richardson said. “If cricket were to be staged in these Games, we know every team competing would be guaranteed ‘home’ support. There’s a ready-made audience and ready-made infrastructure in the local vicinity,” he added. Cricket Australia (CA) were quick to support the bid two days after their women’s team won the World Twenty20 crown in West Indies. “It’s exciting to think that cricket could potentially feature at the 2022 Commonwealth Games in Birmingham,” CA chief executive Kevin Roberts said in a statement. “We are committed to cricket being a sport of choice for women and girls in Australia, and with the ICC T20 World Cup in our backyard in 2020, we know the popularity of the women’s game will continue to rise in the coming years,” he said. Cricket, which has struggled to grow beyond its traditional bases, was last played at the Olympics in the 1900 Paris Games. The ICC has been pushing for the game’s Olympic return with the 20-over format but the powerful Indian board has not been very keen on it, fearing it might lose its autonomy and be answerable to the country’s Olympic committee.