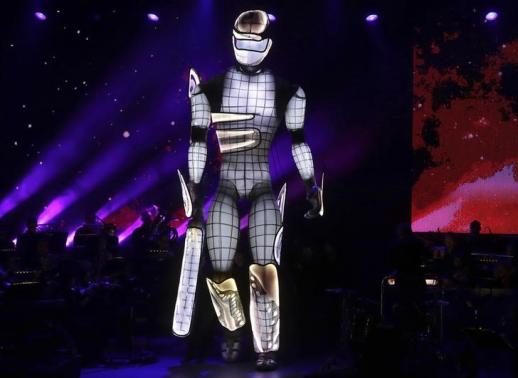 SYDNEY - The head of the International Cricket Council (ICC) says the world governing body is unlikely to change its plans to reduce the number of teams at the next World Cup despite being impressed by the performances of the Associate nations during the current tournament. The next World Cup in 2019 will be contested by just 10 teams -- four less than the 2015 edition -- prompting complaints from the sport's developing teams they are being shut out from the sport's biggest spectacle. The ICC chief executive Dave Richardson said the issue over the number of teams for the next World Cup was not set in stone and would be reviewed later this year but he did not expect any changes. "The decision has been made, as we stand it's a 10-team tournament at the next World Cup," Richardson said on Thursday. "We've also got the Cricket World Cup qualifier, which has been upgraded and been granted a higher status. Any decision to change the number of teams that qualify will have a knock-on effect for that qualifying tournament. "There are lots of commercial implications to consider. We also need to have a look at the attendances at all the Associate games, what were the viewing figures, and see where they really stand." Although none of the associate-level nations reached the knock-out phase of the World Cup, they did record some wins against the traditional full member nations. Their supporters believe that reducing the number of teams at future World Cups will stall the global growth of the game but Richardson disagrees. "To me the debate should be more about what are we doing for Associate member cricket to enable them to qualify for a World Cup, whether it's an eight-team, 10-team, 12-team, 14 or 16-team. I think that's where we've made the most progress," he said. "We want the World Cup to not just be window-dressing but a shop window for cricket at the highest level." Richardson said the ICC still had ambitions of spreading the game to new frontiers, such as the United States, but their priority for now was consolidating their existing teams. "Now we realise, let's not spread ourselves our too thin, we've got full member countries, Zimbabwe being one, West Indies maybe, where we've got to be careful that they don't fall off the ship," he said. "USA, as an example, is a country that has enormous potential. It has more players playing cricket in the USA than Zimbabwe and I think very close to the number playing in New Zealand. "If UAE can qualify for the World Cup then there's no reason why USA shouldn't. So that's going to be a focus for us in the next few years." - Reuters