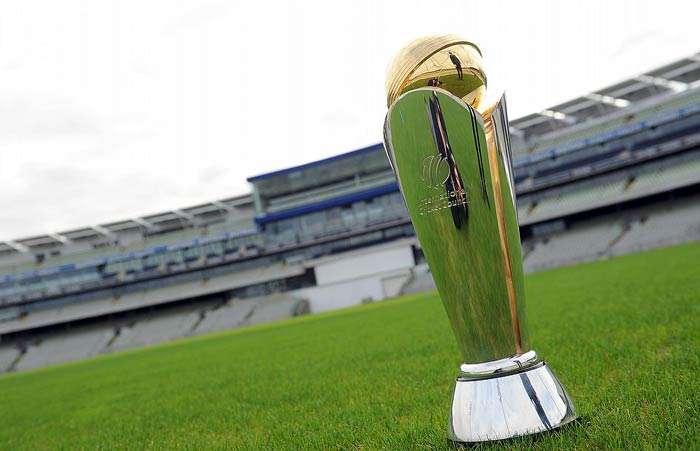 DUBAI (92 News) – The schedule for next International Cricket Council (ICC) world 2017 Champions Trophy, the biggest event on the international cricket calendar next to the World Cup, will be announced on Wednesday. England will play hosts to the ODI event from June 1 to June 18 next year. The schedule of the ICC Champions Trophy 2017 along with key information about the ticketing process will be announced by the International Cricket Council (ICC) Chief Executive, David Richardson, and England and Wales Cricket Board (ECB) Director of Global Events, Steve Elworthy, at The Montpelier Club, The Oval, on Wednesday. At the launch of the schedule, England ODI captain Eoin Morgan will also be present for a panel discussion. The 2017 Champions Trophy will be an 18-day event consisting of eight teams and fifteen matches. All matches will be played at Cardiff Wales Stadium in Cardiff, Edgbaston in Birmingham or The Oval in London. Teams shall be divided into two groups, with all teams in a group meeting each other twice. Top two teams from the groups will advance to the semi-final and final. India and Australia have won this title twice each, while it has been taken once each by South Africa, West Indies, Sri Lanka and New Zealand. India are the defending champions.