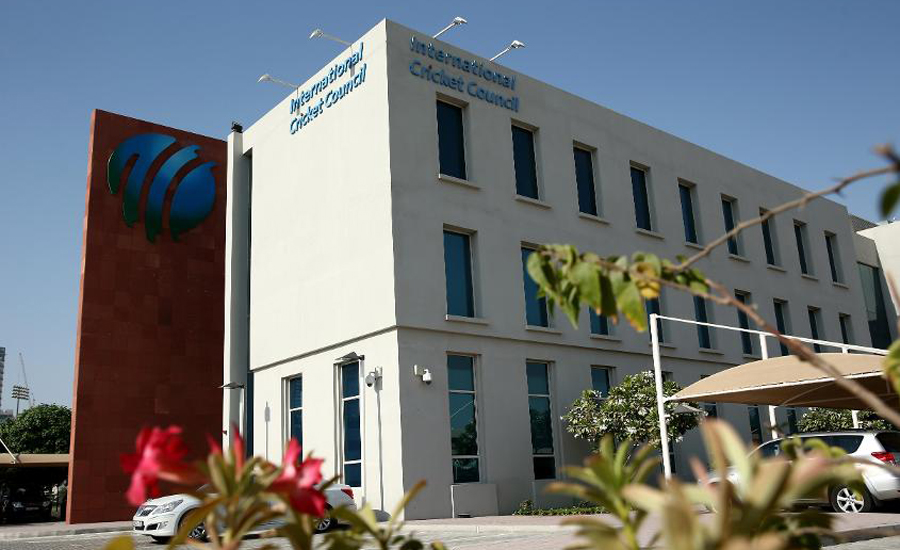 LONDON (Reuters) - The suspense over the fate of this year’s Twenty20 World Cup in Australia continued after the International Cricket Council (ICC) deferred all discussions to its next board meeting on June 10. The governing body is continuing preparations for the tournament, currently scheduled to begin on Oct. 18, although speculation is mounting about its feasibility in the wake of the COVID-19 pandemic. “The Board also requested the ICC management continue with their discussions with stakeholders in exploring various contingency options...” the ICC said in a statement after board members met via a teleconference. Meanwhile, England’s domestic season was pushed back until at least Aug. 1 because of the pandemic and its restrictions. “Naturally we want to see cricket being played at every level,” England and Wales Cricket Board (ECB) chief executive, Tom Harrison, said in a statement. “We remain hopeful of seeing both domestic and recreational cricket this season...” England are preparing to host a three-test series against West Indies in July. “We have learned a lot and continue to learn about the safety protocols that would need to be in place to stage international cricket behind closed doors in this environment and those protocols will also need to apply to the domestic game,” Harrison added.