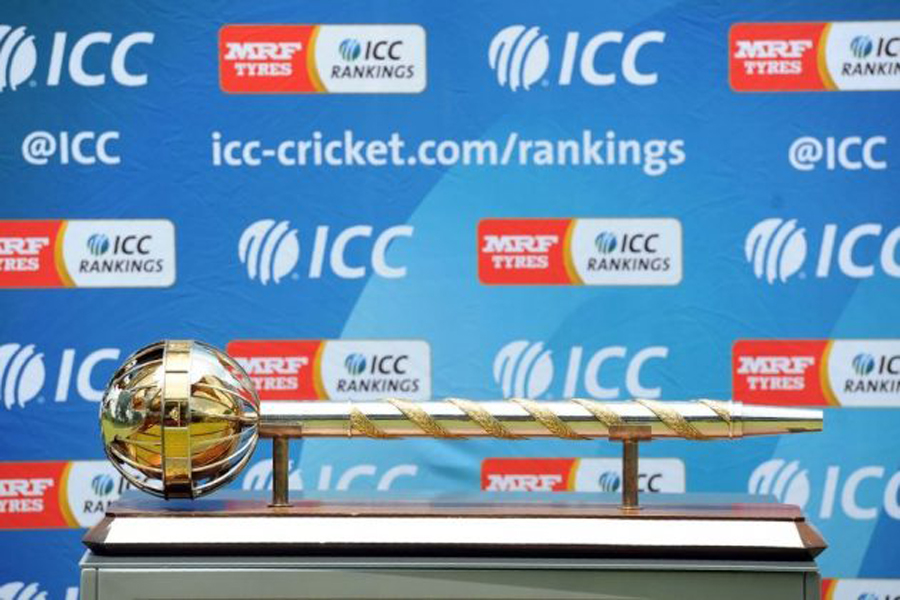 LAHORE (92 News) – The International Cricket Council (ICC) will present the ICC Test Championship mace to Pakistan captain Misbahul Haq at the Gaddafi Stadium in Lahore on September21, it was announced on Friday. ICC Chief Executive David Richardson will make the presentation at 10h30 (PST), which will be followed by a media conference. Pakistan achieved number-one Test ranking for the first time since the current rankings system was introduced in 2003 after it played a two-all draw against England. Pakistan’s cause was also helped by Sri Lanka, which defeated Australia by 3-0, while a wet ground in Port of Spain denied India the opportunity to defend the top spot as it won its four-Test series against the West Indies by 2-0. Pakistan is currently sitting on 111 points, one ahead of India, while Australia and England are on 108 points each. The top seven Test sides are separated by just 16 points. ICC Test Team Rankings (as of September 9, 2016)