Iceland PM calls for dissolution of parliament after tax scandal 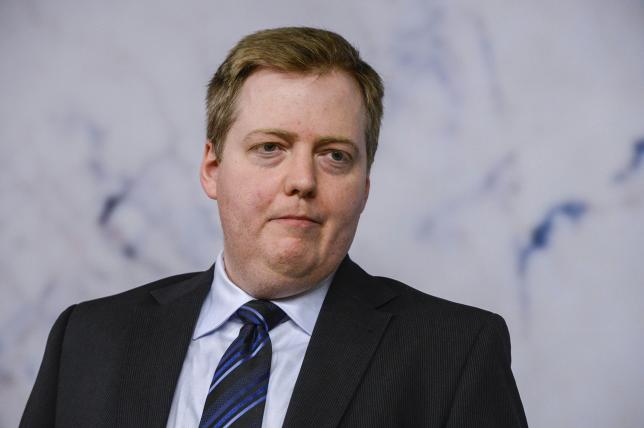 Iceland PM calls for dissolution of parliament after tax scandal

STOCKHOLM – Prime Minister Sigmundur Gunnlaugsson has asked for parliament to be dissolved after the opposition called a vote of no confidence in the government, Iceland's President Olafur Ragnar Grimsson said on Tuesday. After a meeting with the prime minister, Grimsson said he had asked for talks with the main parties before making a decision. On Monday, the opposition filed a motion of no-confidence and thousands gathered outside parliament to protest about what the opposition said was Gunnlaugsson's failure to disclose a conflict of interest over his wife's company. –Reuters