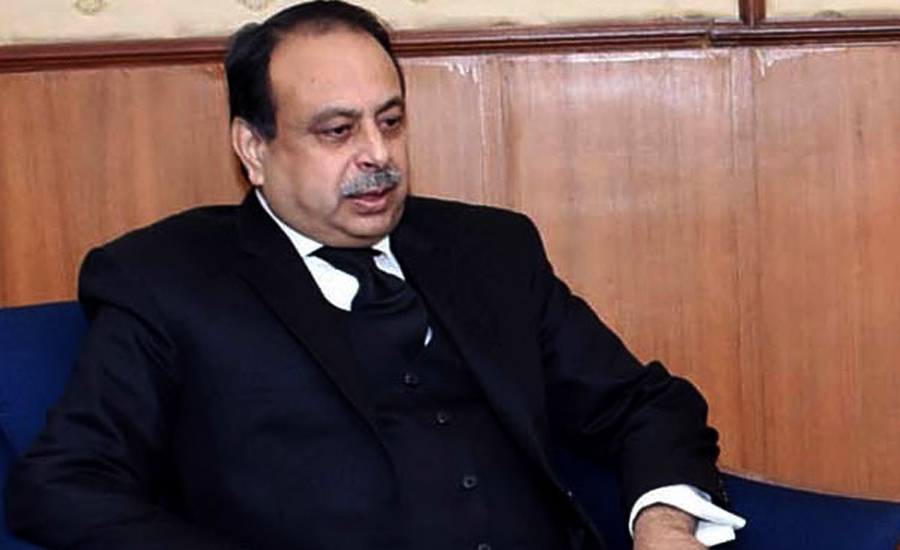 ISLAMABAD (92 News) – Attorney General of Pakistan Ashtar Ausaf has said the ICJ’s today decision has not changed the status of Indian spy Jadhav's case in any manner.

Reacting to ICJ’s verdict on the Kulbhushan matter, he said: “In today's interim order, the International Court of Justice (ICJ) has stated that by way of provisional measures, the status quo be maintained in the case of Commander Jadhav.”

“Pakistan attended the hearing out of its utmost respect for the court and pursuant to the established jurisprudence that the challenge to jurisdiction can be made via appearance and not by abstaining from the process.”

Ashtar Ausaf said: “In addition, Pakistan attended because of its conviction that the only way to resolve all outstanding issues is through peaceful means. We are confident that India would not be able to hide the subversive activities it is trying to carry out through its agents like Commander Jadhav.

“India has no substance in the case. As far as Pakistan is concerned, the court's decision today has not changed the status of Commander Jadhav's case in any manner.”

He said: “In our submissions on May 15, we had assured the court unambiguously that Commander Jadhav would be provided every opportunity and remedy available under the law to defend his case. Commander Jadhav still has ample time to petition for clemency. To recall, we had in our presentation on May 15, proposed to the court that a final hearing be held on the merits and maintainability of the case as early as possible. We are determined to pursue this case to its logical end.”