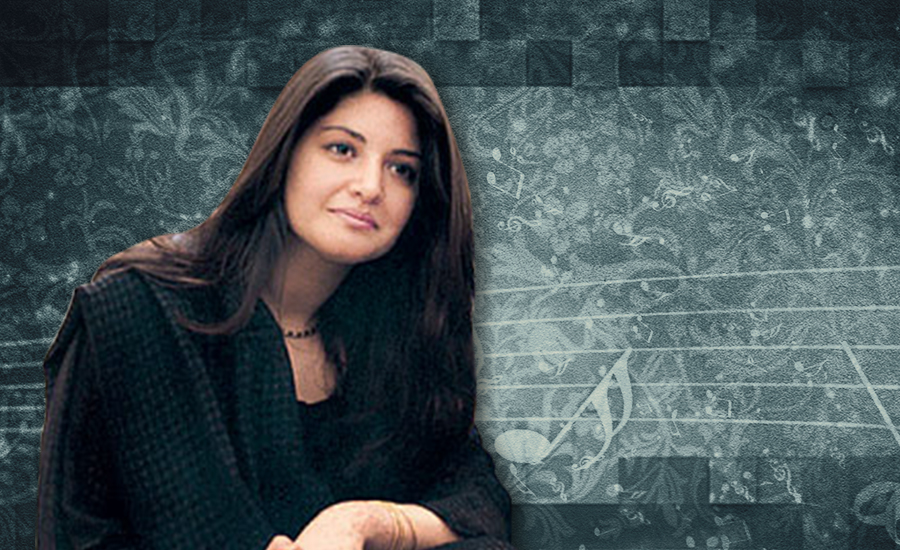 KARACHI (92 News) – The 53rd birth anniversary of first ever female pop sensation of not only Pakistan but south Asia, Nazia Hassan is being celebrated today. Nazia Hassan was born in Karachi on April, 3 1965. It has been over a decade and a half since the pop icon left us, but her music is still fresh and relevant. And it’s not just her music; one look at her dresses, makeup, and hair styles, and you end up concluding that Hassan was truly ahead of her times. Born on April 3, 1965, Nazia Hassan made her singing debut with song Aap Jaisa Koi (for Indian film Qurbani) in 1980. The song ruled the Asian charts and Nazia Hassan won the Filmfare Award for Best Female Playback Singer in 1981 for it. She started singing at the age of 15 and performed on PTV regularly. Though she died at a young age of 35, she left behind a rich legacy of music and memories. The pop sensation from Pakistan and Asia was also the first Pakistani singer to find herself on the British Charts when she sang the English version of her famous song Disco Deewane titled "Dreamer Deewane." In 1999, she suffered from cancer and died on August 13, 2000. Another rare video of the singer also known as the "Nightingale of Pakistan" and who was termed as the "Golden Girl" by Indian Press in the 80's. Nazia formed a formidable pair with her brother Zoheb Hassan and the brother-sister duo went on to create history.

Google has honored Nazia by dedicating a doodle to her on her 53rd birthday. Google Doodle has described her as an inspiration for the girls growing up in Pakistan in the 80's. She died at the age of 35 due to lung cancer but her music will keep her alive, forever. Google Doodle has been revamped to commemorate her, writing that "when young Pakistani girls in the 1980s closed their eyes and clutched a pretend mic in their hands, swaying and singing, a major inspiration was Nazia Hassan".