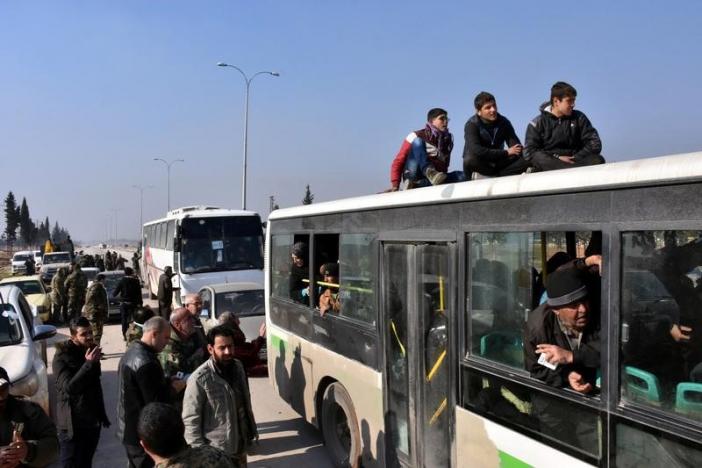 DAMASCUS – Some 25,000 people have been evacuated from the rebel-held enclave of Aleppo since Thursday, including 15,000 on Monday and 10,000 last Thursday, the International Committee of the Red Cross said on Tuesday. Teams from the ICRC and the Syrian Arab Red Crescent, who are leading the evacuation, were "working through the night" on Monday, ICRC spokeswoman Krista Armstrong told Reuters. –Reuters