Ideas to be more important than arms in future: Fawad Chaudhry 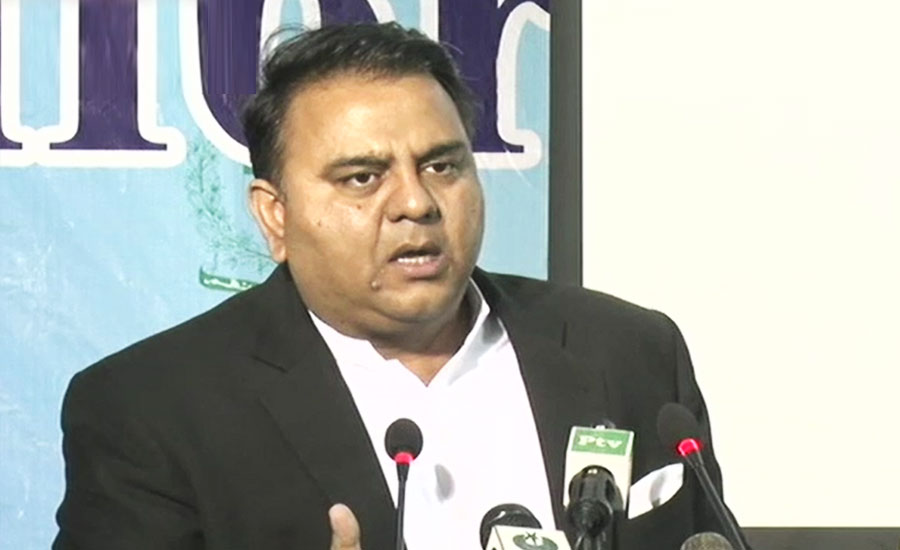 Ideas to be more important than arms in future: Fawad Chaudhry

ISLAMABAD (92 News) – Minister for Information Fawad Chaudhry on Thursday said that the ideas would be more important than arms. Addressing a ceremony at the Press Information Department (PID), the minister said that the government won’t be able to use censorship in future. – Fifth Generation War – “What is the fifth generation war? It is the battle of ideas,” the information minister asked. He also said that the information group now gaining importance in the world, social media is growing at fast speed, while the print media could not seems to survive in future. https://92newshd.tv/improvement-in-pak-us-ties-vital-for-regional-stability-fawad/#.XC3dP2lS8dU The minister said that the past governments used advertisements for their benefits but this government could not give the taxpayers’ money over a limit. – 100 per cent change in the field of information – The minister highlighted the need of introducing 100 per cent change in the field of information. He said our economy is being hurt with existing ways of the media. He said the state radio and television are not feasible and could not compete in existing situation. – Radio Transmitters – “We were able to manufacture our own radio transmitters in 60’s. Now we import everything from outside,” Fawad Chaudhry explained. He said Pakistan’s importance was not highlighted in the past. – Basant celebrations – Commenting on the Basant celebrations, Fawad said the festival has also an economic impact as companies allocate funds for the event. https://92newshd.tv/accused-flee-from-country-if-not-placed-on-ecl-fawad/#.XC3dQmlS8dU