QUETTA (92 News) – Anti-state elements once again targeted police personnel as the law-enforcement agency’s vehicle was hit with an IED blast in Quetta’s Shaalkot area near vegetable market on Monday. According to initial reports, the miscreants targeted a police mobile vehicle through a remote-controlled bomb. The Improvised Explosive Device (IED) was planted on roadside and detonated when the police vehicle passed by. The blast shook the entire area wounding several people but the police vehicle was reportedly damaged completely. Heavy contingent of police and FC reached the spot and cordoned off the area and launched investigation into the incident. 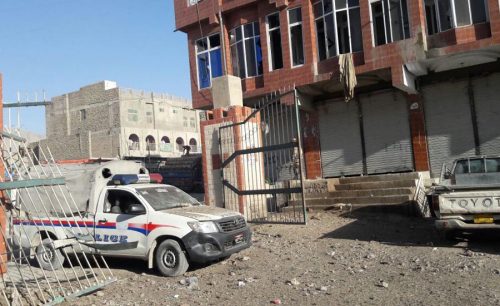