CHAGUARAMAS (92 News) – Windies captain Jason Holder has unequivocally backed the inclusion of explosive opening batsman Chris Gayle in Windies’ squad for next year’s Cricket World Cup.
Holder’s side are currently touring India without Gayle, the hard-hitting batsman having chosen to play in the Bangladesh Premier League rather than make himself available for selection. However, Holder said he had shown plenty of commitment when it mattered, helping Windies progress through the Cricket World Cup Qualifier. “He (Gayle) is definitely going to play the World Cup once his body holds up and he's fit,” said Holder. “We'd welcome him into the team. If you go back to the beginning of the year, Chris made himself available for the World Cup qualifiers. He only did that really because he wants to play the World Cup, he wants to play well for West Indies and he wants to do well. 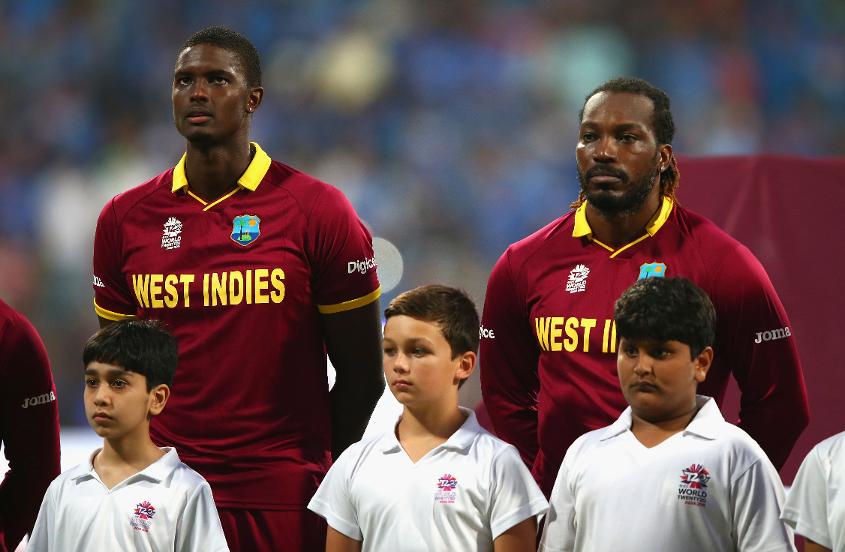 Jason Holder has backed Chris Gayle to play a role for Windies in next year's Cricket World Cup
“He was obviously a pivotal part in us qualifying to the World Cup. Guys like him, Marlon Samuels, who really made themselves available on that instance credit must go to them and not only them, to each and every individual who have come up to represent West Indies. “They knew the significance and importance of that tournament; we played against teams we probably weren't accustomed to playing against. It was difficult. But as the series went on, we rallied well and we achieved the objective.” Far from being a negative, Holder highlighted the fact that Gayle, who is the all-time leading run-scorer and century maker in T20 cricket, is in demand around the world as evidence of how any team would be keen to have him. 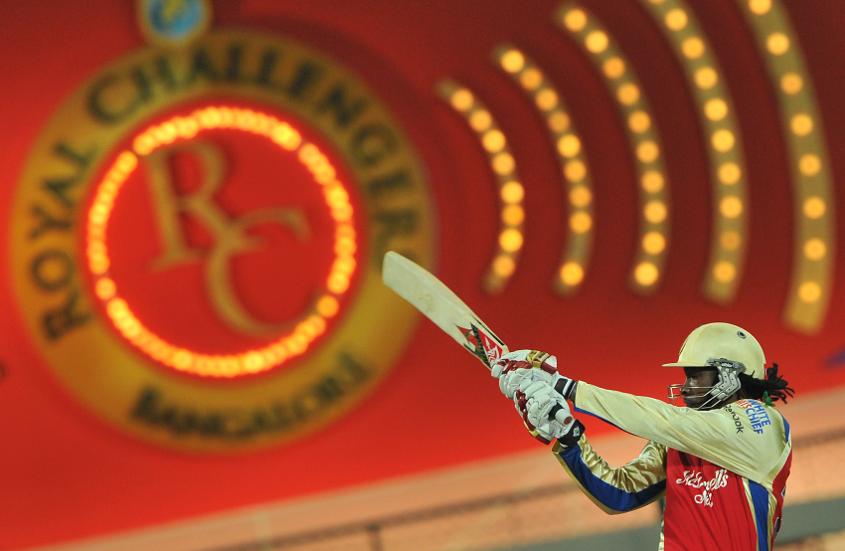 Gayle has represented several T20 franchises worldwide
"When he does that he has plenty of options around the world to make money it says something about the individual, says something about what he wants and I really admire that. Chris is an all-star.” Holder also pointed out that Gayle’s decision allows Windies to test their depth ahead of next year’s tournament. “I think he's one of the most entertaining players in the world but his absence gives another player an opportunity,” Holder said. “We have a limited time leading up to the World Cup and it's a good option to see what we have in the tank.” 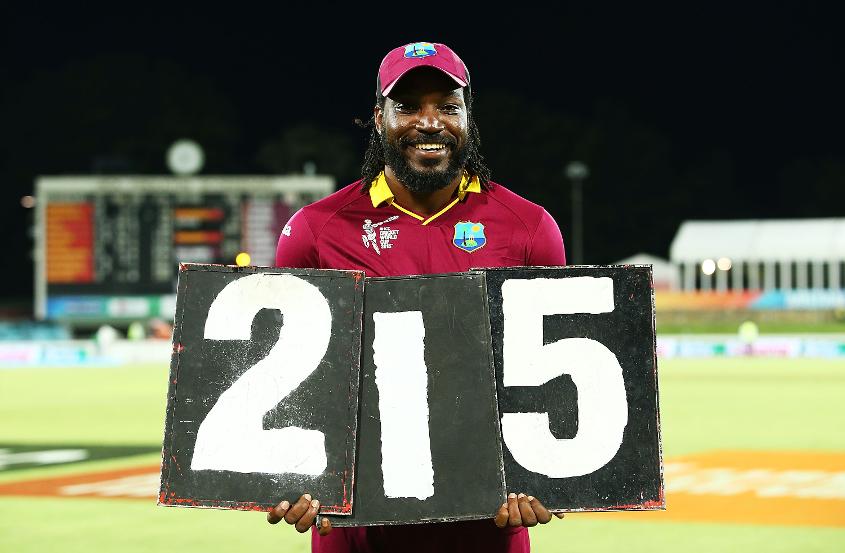 Gayle made his ODI high score of 215 against Zimbabwe at the Cricket World Cup 2015
Whatever happens at next year’s competition, Gayle has confirmed his career is coming to an end. He has already played his last 50-over game for his native Jamaica, scoring a century and receiving a guard of honour. “I think it's clear he's probably at the back end of his career now,” said Holder. “He's probably tapering off a bit. I just saw him play his last List A game for Jamaica, scoring a hundred against my home team, which is great to see. I enjoy having Chris around.” 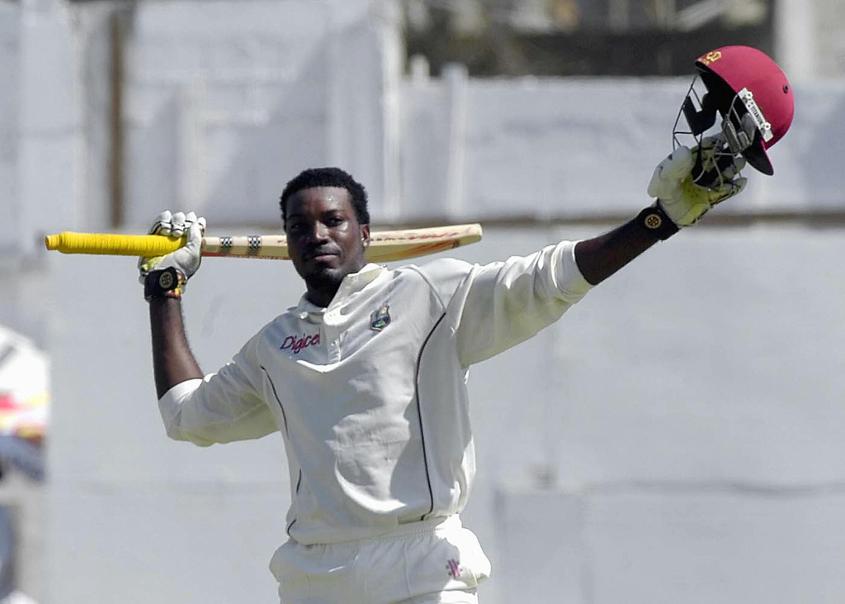 Gayle is one of four players with two Test triple centuries
Gayle can look back fondly at a career filled with highlights. He remains the only batsman to complete the triple feat of scoring a century in T20I cricket, a double century in ODI cricket, and a triple century in Test cricket, and is also one of just four batsmen to reach 300 in the longest format on more than one occasion. He holds the record for the highest T20 score, has captained his country, and also helped them win consecutive World T20 titles. He also won a Champions Trophy title back in 2004. He, Holder, and the whole of the Windies will be hoping he has one more world title left in him.