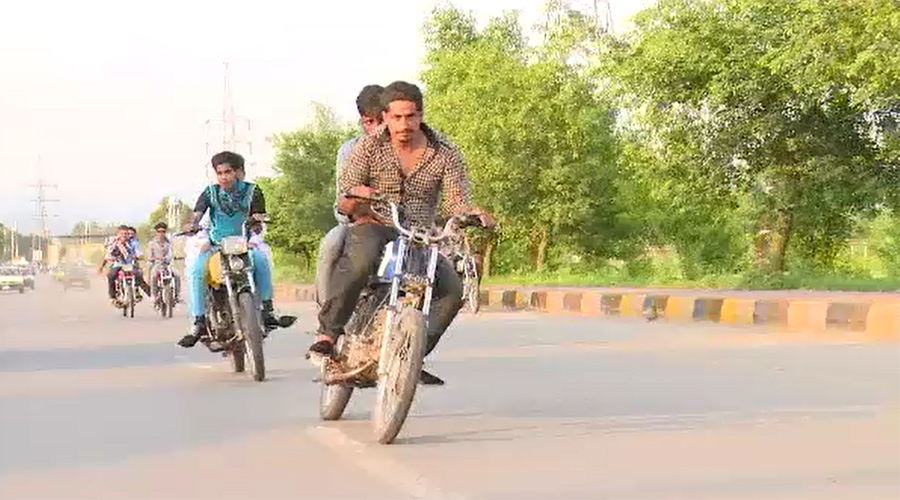 LAHORE (92 News) – IGP Punjab Mushtaq Sukhera has ordered a crackdown against one-wheelers across the province. The IGP, in a new order, said that now parents would have to guarantee in police stations. He said that action would also be taken against police officers if adults found driving motorcycles or cars. Meanwhile, IGP Punjab Mushtaq Sukhera has banned pickets across the country. The ban has been imposed due to an increase in target killing of police officials.