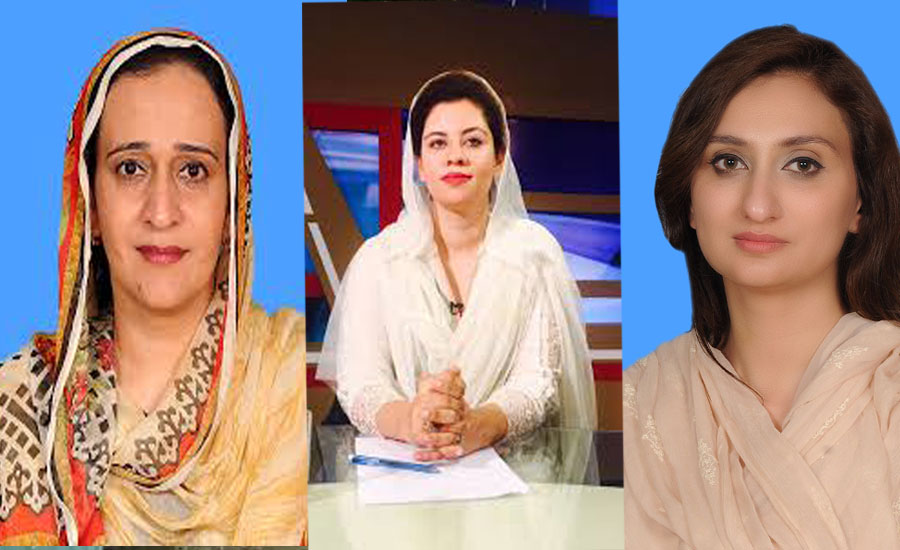 LAHORE (92 News) The Islamabad High Court (IHC) accepted a plea on Friday to hear the disqualification case of three women members of National Assembly (MNAs) from the Pakistan Tehreek-e-Insaf (PTI). During the hearing, Justice Amir Khan declared the disqualification plea to fix for hearing. The justice asked if all the three MNAs hold dual nationality. It was reported that there were alleged that Maleeka Bokhari and Tashfeen Safdar hold dual nationalities while Kanwal Shauzab provided incorrect information to the court. During the hearing, the court issued notices to the MNAs. The court issued a notice to the ECP as well and also summoned its representative. It is pertinent to mention here that the three women were elected to the National Assembly on reserved seats for women and minorities. The petition against them was filed by Abdullah Khan. The petitioner’s lawyer Ahmed Raza Kasuri told the court that two women were dual nationals and one had misinformed the IHC. He requested that the MNAs be disqualified for not complying with Article 62 and 63 of the Constitution.