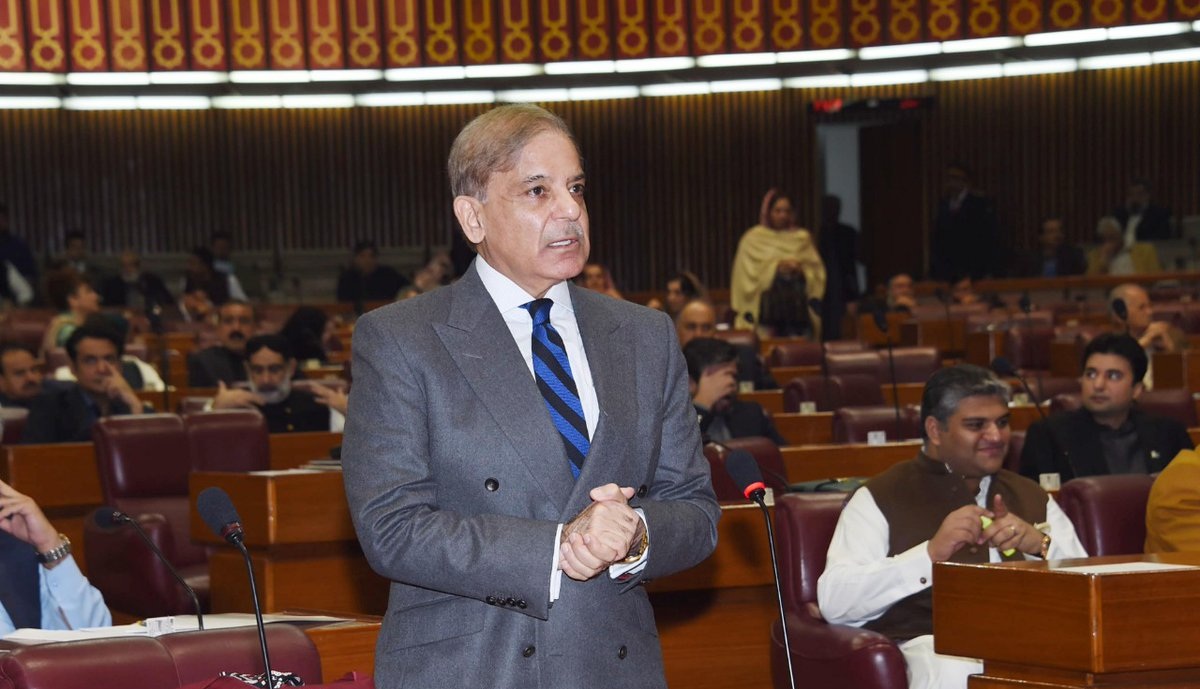 ISLAMABAD (92 News) – The Islamabad High Court (IHC) has dismissed a plea against the appointment of Opposition Leader in the National Assembly Shehbaz Sharif as the chairman of Public Accounts Committee, declaring it unmaintainable. The bench comprising IHC Chief Justice Athar Minallah and Justice Mohsin Akhtar Kayani announced the reserved verdict. The IHC CJ remarked that the petitioner could not satisfy the court, saying that the arguments were presented in a good manner. Earlier, the Islamabad High Court had reserved the verdict on the maintainability of the petition. A lawyer, Riaz Hanif Rahi, through Advocate GM Chaudhry filed the petition seeking an order against Shehbaz Sharif’s appointment as chairman of the PAC. The petitioner challenged the vires of Rule 108 of the Rules of Business and Procedure of the National Assembly under which the NA speaker can issue a production order for an under-custody lawmaker. Justice Minallah had remarked that parliament was the supreme and most sacred institution, asking the petitioner what caused him to file the petition against parliamentary proceedings. “What is your grievance in this matter?” asked the bench. The petitioner, however, could not give any plausible answer to the court. Instead, he referred to the judgments of the Supreme Court in which the apex court dealt with the powers of the prime minister and the federal cabinet. Justice Minallah reminded the petitioner that parliament represented 220 million Pakistanis and the petitioner might approach the National Assembly’s member of his constituency to raise this issue in parliament. The IHC chief justice pointed out that parliament had framed the rules for its smooth functioning and the high court could not interfere in its domain.