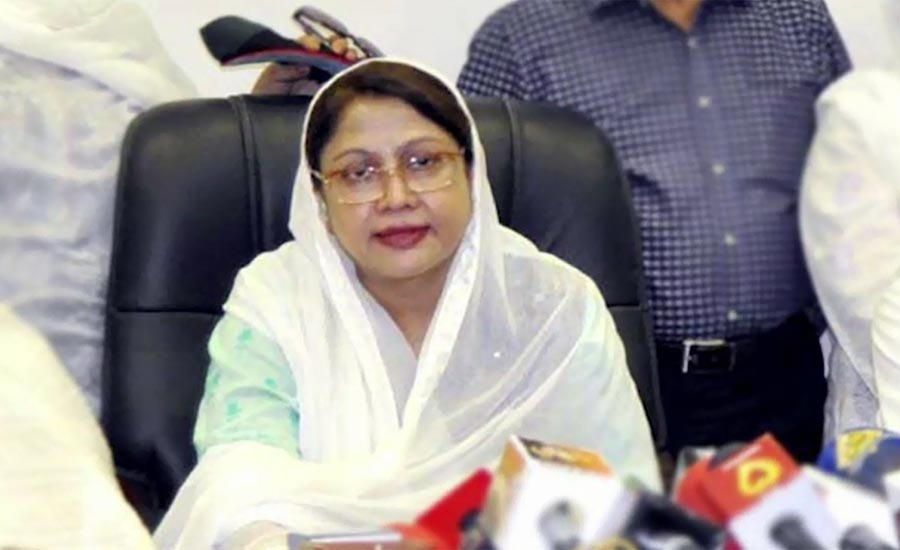 ISLAMABAD (92 News) – The Islamabad High Court (IHC) has granted bail to Faryal Talpur, sister of former president Asif Zardari. The court ordered to release her after furnishing surety bonds worth Rs10 million. A special bench comprising of Chief Justice Athar Minallah and Justice Amir Farooq announced the verdict. Earlier on Tuesday, Accountability Court Judge Muhammad Azam Khan extended the judicial remand of Faryal Talpur, sister of former president Asif Zardari, till January 7. The court also accepted Asif Zardari’s application seeking exemption from appearance. The authorities also presented Abdul Ghani Majeed and other accused in court. The National Accountability Bureau (NAB) has filed a supplementary reference against former president Asif Ali Zardari and his sister Faryal Talpur in the fake accounts case. A key progress in the fake bank accounts case as the supplementary reference has been filed against Zaradari and Talpur. According to the reference, the corruption watchdog body alleged that the funds of a private bank were wrongly used and land was purchased under the name of a ‘benamidar’. The reference said that Anwar Majeed, Abdul Ghani and Mustafa Zulqarnain played a crucial role in the case. The NAB said that the accused named Mushtaq has a joint account with Zardari, adding that according to the bank record, the account was used for the former president. “Funds were also transferred abroad through the same account,” the reference stated. The reference stated that Rs8.3 billion were withdrawn from the fake accounts and Rs1.2bn were taken out illegally from a private bank’s account. It also says that Rs950 million were then transferred back to Zardari's account for his use.