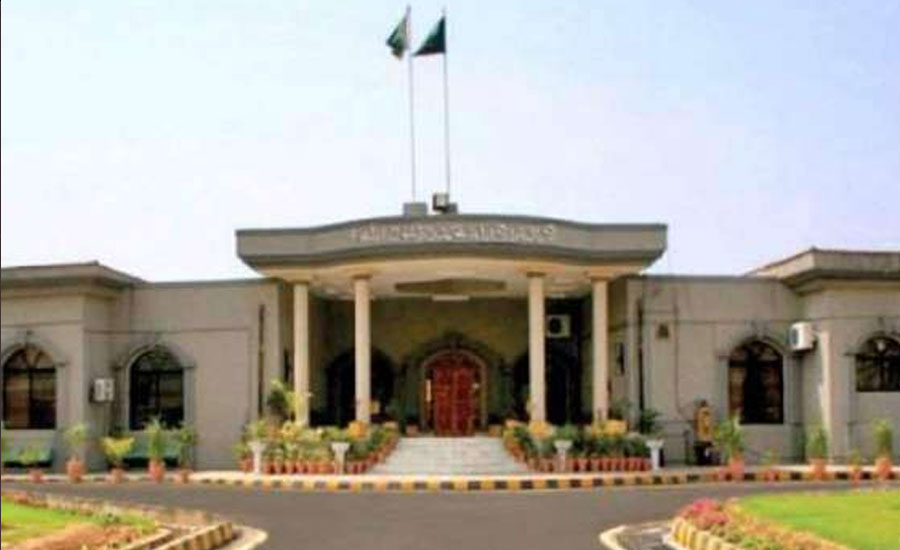 ISLAMABAD (92 News) – The Islamabad High Court (IHC) on Thursday ordered the release of 24 suspects under trial for various corruption-cases in National Accountability Bureau (NAB). Those released under the order included Hussain Lawai, Taha Raza, Liaquat Qaimkhani, Mustafa Zulqarnain, and others. The suspects were under trial for various offences, including corruption in the fake bank accounts case and the rental power case, among others. The orders were issued in the wake of the spread of the novel coronavirus in the country that has led to eight deaths and more than a 1,100 infections. IHC chief Justice Athar Minallah issued the orders. “Why do you want to keep under-trial suspects in detention? What if the virus spreads to other prisoners while the test results are awaited? Who will be responsible?” the IHC chief justice asked the prosecutor. "Under trial suspects are considered innocent until the trial has concluded," IHC CJ Minallah said in his remarks. The court then issued orders for the release of the 24 prisoners under-trial for various offences.