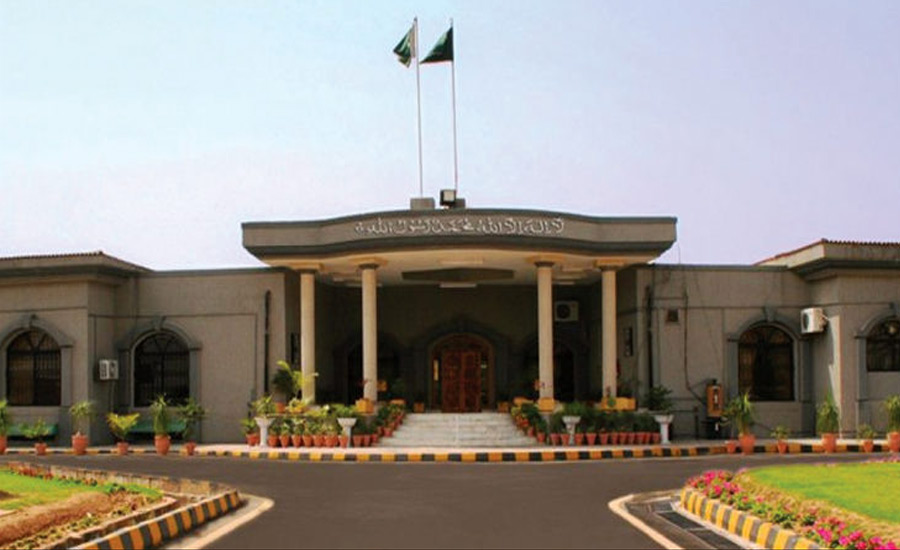 A two-member bench comprising of Justice Aamer Farooq and Justice Mohsin Akhtar heard the appeals as well as the NAB plea.

The court sought arguments from the lawyers on whether Nawaz Sharif's plea can be heard or not. Azam Nazir Tarar, counsel for Nawaz Sharif, said that generally such appeals are rejected for not pursuing them.

Later, the court postponed the hearing till June 9. The appeals were heard in the Al-Azizia, Avenfield and Flagship references. Nawaz Sharif, Maryam Nawaz and Muhammad Safdar had filed petitions against their conviction in the Avenfield reference.

On the other hand, the National Accountability Bureau (NAB) had filed petitions to enhance punishment in the Avenfield and Al-Azizia references, while their acquittal in the Flagship reference.