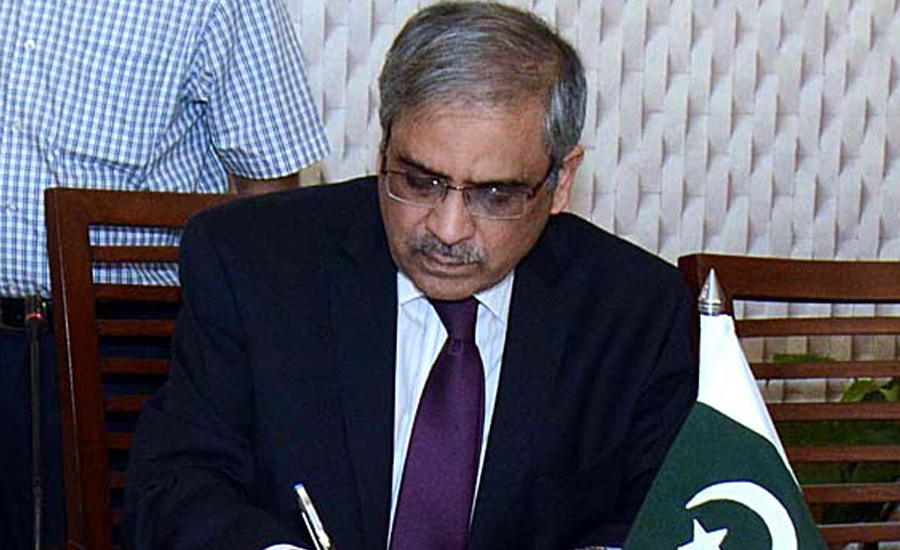 ISLAMABAD (92 News) – The Islamabad High Court (IHC) on Tuesday rejected a plea seeking the removal of State Bank of Pakistan (SBP) Governor Tariq Bajwa and declared his appointment as per law. Twenty-two senators mostly from the Pakistan People’s Party (PPP) and Pakistan Tehreek-e-Insaf had challenged Bajwa’s appointment in the IHC. During the hearing, Justice Miangul Hassan Aurangzeb rejected the reservations of the petitioners. On August 16, 2017, 22 senators, including PPP’s Taj Haider, Farhatullah Babar, Sassi Palejo and Farooq H Naik, had challenged his appointment. The petitioners had contended that the proper procedure was not adopted in Bajwa’s appointment. Bajwa was appointed SBP governor in July 2017 after Ashraf Mehmood Wathra completed his three-year term.