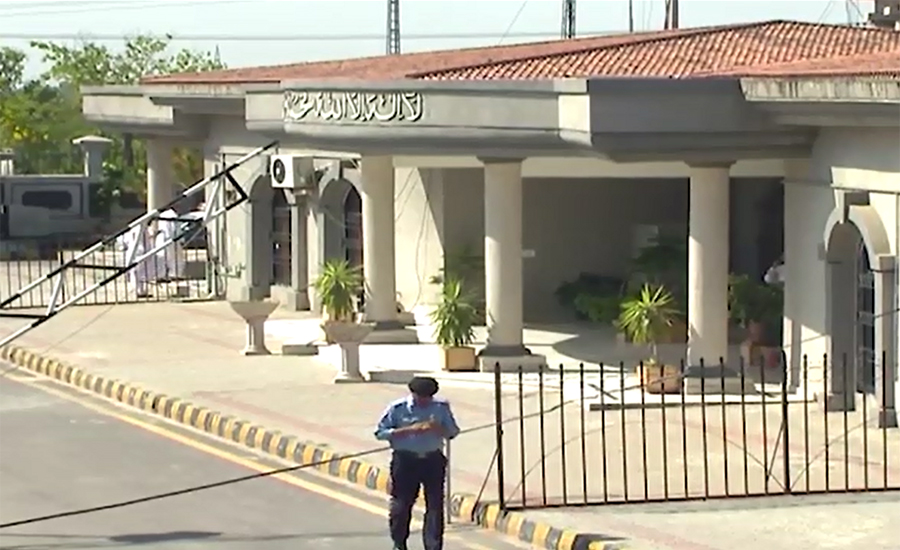 ISLAMABAD (92 News) – The Islamabad High Court (IHC) has rejected the plea to open educational institutions across the country. Hearing the plea of a citizen, Islamabad High Court Chief Justice Athar Minallah remarked that the court will not interfere in the matter. “It is executive’s job which will see the matter. It’s government’s job as how to deal with the pandemic,” he remarked. The IHC chief justice remarked that coronavirus is a challenge for the entire nation and the government. “We have opened the court keeping in view the government policy. Jobs of all people associated with private schools are ending,” he remarked. The petitioner had stated that the government policy is affecting the basic rights of the people. Justice Athar Minallah remarked that it is biggest basic right to save lives for the time being. “Have schools in other countries been opened? Schools have not been opened in developed countries. Private schools have done nothing for teachers,” he remarked.