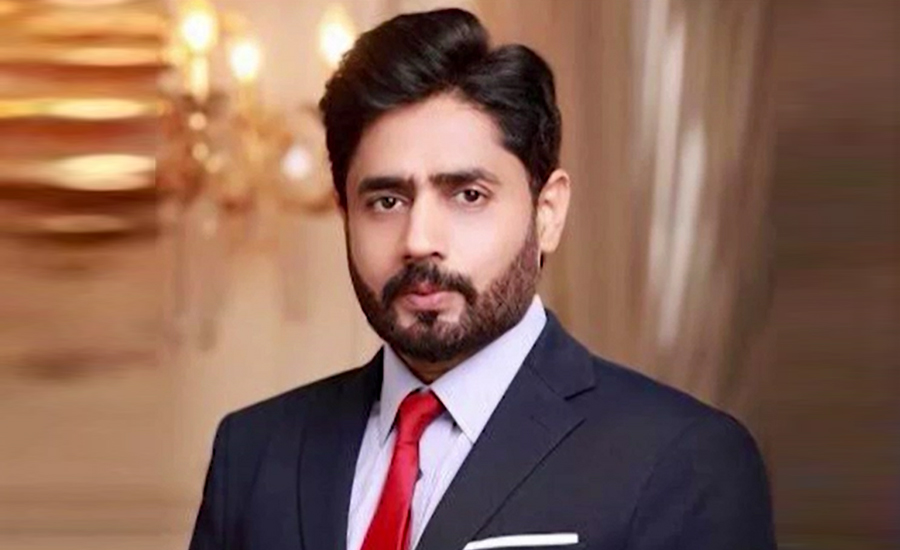 ISLAMABAD (92 News) – The Islamabad High Court (IHC) dismissed the plea challenging the appointment of PTI leader Ibrarul Haq as chairman of the Pakistan Red Crescent Society (PRCS) on Thursday. The court also reinstated him as well. Earlier, IHC Chief Justice Athar Minallah had reserved the verdict on the petition filed by outgoing PRCS Chairman Dr Saeed Elahi. On December 19, the IHC had suspended the notifications regarding his appointment and removal of Dr Saeed Elahi. Dr Saeed Elahi, in the petition, contended that the appointment of a new chairman is illegal before the completion of his tenure, which ends in March 2020. He said that Haq was also in conflict with the organisation's interest as he not only runs a hospital and private college but also collects donations for his non-government organisation Sahara Trust. He urged the court to "declare the notification [of Haq's appointment] as void, illegal, unjust, without lawful authority, arbitrary and against the law". Elahi said that under the rules of PRCS, the management body had the power to make appointments. “The PRCS chairman can only be removed before the completion of the term if they submit their resignation to the president. My removal is also in violation of the fundamental rights provided in the Constitution, according to which ‘no one can be condemned unheard’,” he stated.