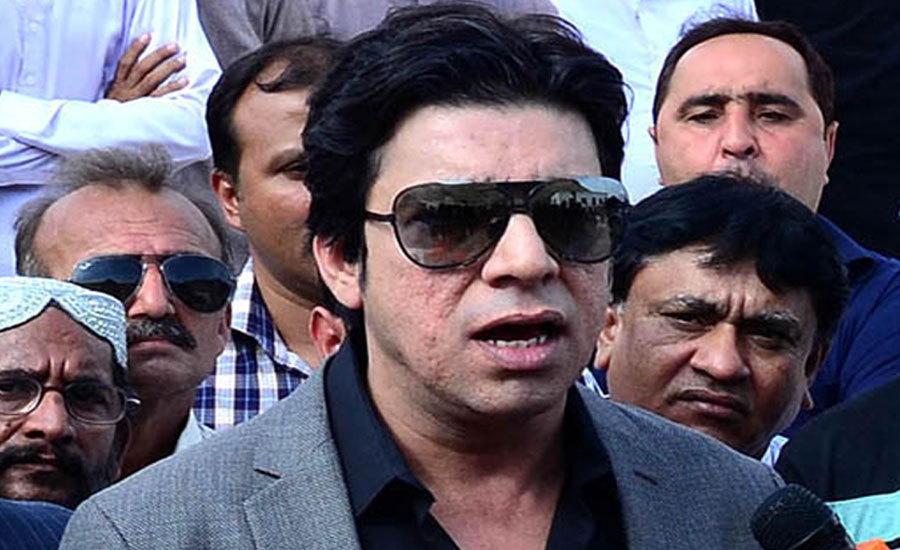 ISLAMABAD (92 News) – The Islamabad High Court (IHC) on Wednesday sought a reply from Federal Minister for Water Resources Faisal Vawda for hiding dual citizenship. The IHC has conducted hearing on a petition against dual nationality of Faisal Vawda. The court issued notices to all parties including Election Commission of Pakistan (ECP) and directed to submit of reply till February 24. The IHC also issued notice to Faisal Vawda on the plea to immediately stop him from work being as minister. During the hearing, the plaintiff’s lawyer told the court that Faisal Vawda had submitted fake affidavit in Election Commission of Pakistan (ECP). Justice Amir Farooq asked about the last date of submitting nomination forms over which, the lawyer stated that the required documents were directed to be presented on June 11. The judge further inquired whether the affidavit submitted by Vawda was fake or not, to which, the counsel said that Pakistan Tehreek-e-Insaf (PTI) leader had presented data based on misinformation. A day earlier, the IHC admitted a plea seeking disqualification of Water Minister Faisal Vawda for allegedly submitting a false affidavit before the election authority. Under Article 63(1) C of the Constitution, a member of the Parliament can be disqualified if he or she ceases to be a citizen of Pakistan or acquires the citizenship of a foreign state. In the petition, the petitioner maintains that Faisal Vawda contested the election of National Assembly while submitting false declaration and hiding his dual nationality which makes him liable to be disqualified under the Constitution and law of the land. In his petition, Mian Mohmmad Faisal argues that Vawda held dual nationality at the time of filing his nomination papers to contest the 2018 general elections, hence, he is not “honest” and “Ameen” and should be removed from the position. Vawda won the National Assembly seat from Karachi’s NA-249 constituency in the 2018 polls against PML-N president Shehbaz Sharif and was later included in the cabinet of Prime Minister Imran Khan as a federal minister.