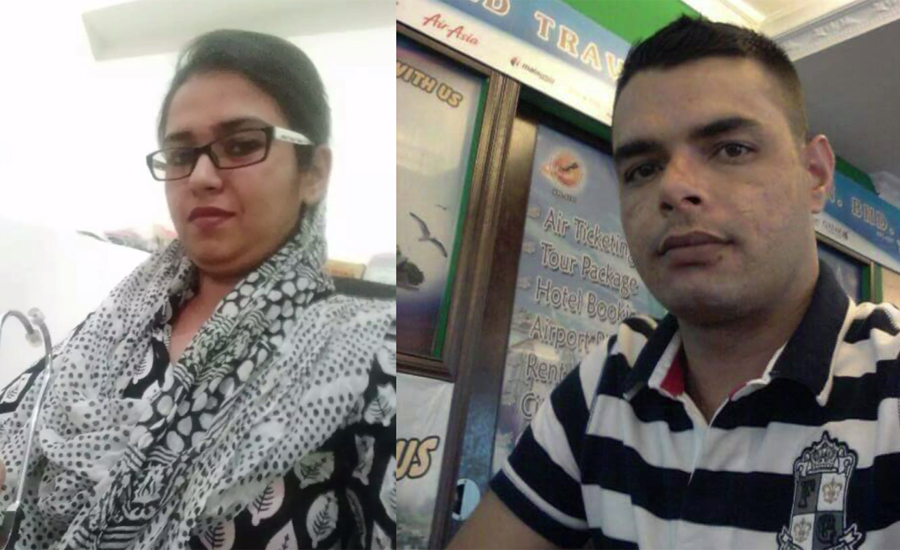 ISLAMABAD (92 News) – The Islamabad High Court (IHC) has on Monday ordered Indian national Dr Uzma to appear before the court on Wednesday.

During the proceedings, Indian High Commission submitted written response in the court, which stated that Dr Uzma was forced to sign the ‘nikahnama’, adding that he is not a law abiding citizen.

Barrister Shahnawaz Noon, the counsel of Indian national also submitted a medical report of Dr Uzma’s daughter in the court.

According to the report, her daughter Falak is suffering from Thalassemia, so Dr Uzma should be allowed to go to India.

The court further ordered Tahir Ali to submit original immigration form in the court until tomorrow and ordered the Indian national to appear before the court.

The court also ordered the police to provide security to Dr Uzma.