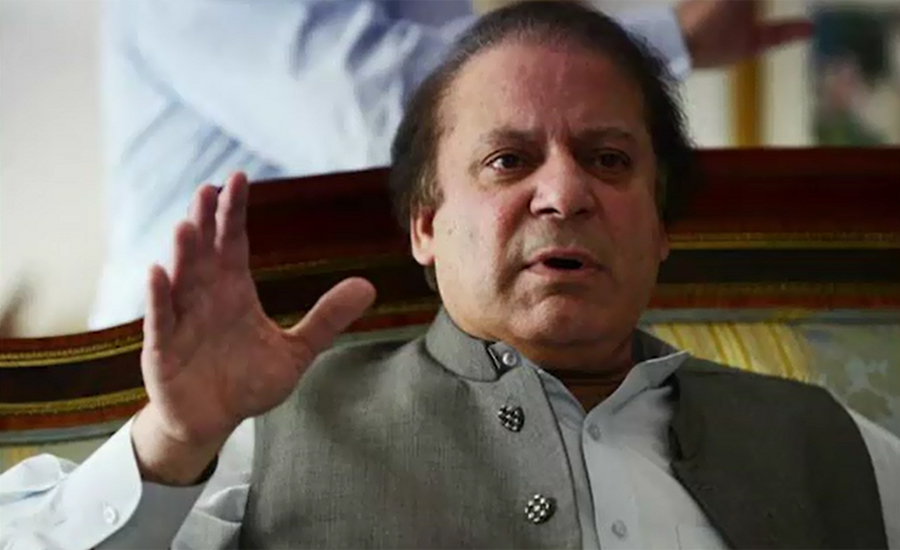 ISLAMABAD (92 News) – The Islamabad High Court (IHC) on Tuesday adjourned Nawaz Sharif’s plea for bail on medical grounds in the Al-Azizia reference on Tuesday. A two-member bench comprising Justice Aamer Farooq and Justice Mohsin Akhtar Kayani will hear the plea. Justice Aamer Farooq expressed his anger over NAB’s failure to submit the reply. The court had sought a reply from the National Accountability Bureau (NAB) on the plea of Nawaz Sharif. On May 21, the IHC the application of former prime minister Nawaz Sharif, who is serving seven-year term in the Al-Azizia reference, for bail on medical grounds for two weeks, issuing notice to the National Accountability Bureau (NAB). In the petition, it had been stated that Nawaz Sharif is suffering from multiple diseases which could jeopardize his health. The tests conducted during his six-week bail are also showing his disease life-threatening, it states. “Nawaz Sharif is suffering from heart arteries ailment. He should be treated by the doctors who had already treated him abroad,” it added. The petition states that Nawaz’s political opponents are propagating that his treatment abroad is an attempt to get an NRO. It prayed to court to allow Nawaz Sharif to get treatment abroad.