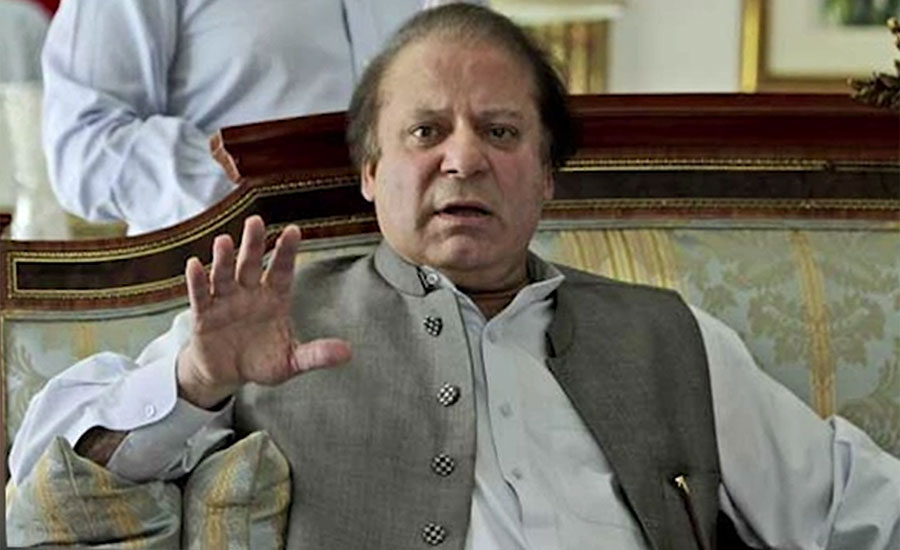 ISLAMABAD (92 News) – The Islamabad High Court (IHC) has postponed former prime minister Nawaz Sharif’s plea for bail on medical grounds in the Al-Azizia reference till February 6. The court issued notices to respondents and sought the reply by next week. It also ordered Nawaz Sharif to present the original medical reports. A two-member bench comprising Justice Amir Farooq and Justice Mohsin Akhtar Kayani heard the plea. Nawaz Sharif’s counsel Khawaja Haris told court that the Sharif family is concerned about his health. Justice Amir Farooq questioned whether Nawaz Sharif is not getting health facilities. “Has a new medical board to be constituted?” he questioned. Khawaja Haris said that medical test reports had not been given to them and court should summon the reports. A team comprising of cardiologists had examined Nawaz Sharif in Kot Lakhpat jail. On the other hand, samples of different medical tests were sent to Jinnah Hospital. Later, Nawaz Sharif was examined at PIC and three tests were conducted on him. In the ECO report, the size of Nawaz Sharif’s heart was found bigger than usual. Heart muscles were also found thick. On Saturday, Nawaz Sharif through his counsel Khawaja Haris filed the plea in the IHC. The National Accountability Bureau (NAB), accountability court and superintendent of Kot Lakhpat jail have been made respondents. In the plea, the former premier requested that the accountability court verdict sentencing him be suspended till a decision is announced on his appeal against the jail term. The sentence in Al-Azizia reference should be suspended and he should be granted bail on medical grounds against surety bond, the petition stated. Along with the petition, a medical report from the hospital dated January 17 has been attached. A few days earlier, a team of doctors had conducted a medical examination of Nawaz at the Kot Lakhpat jail. Blood samples of the former premier were sent to Jinnah Hospital and he had been taken to Punjab Institute of Cardiology (PIC) for further tests. Three tests, including echocardiogram (ECG) and Thallium, were conducted of the former premier at PIC and his medical reports showed that his heart was bigger than normal. Nawaz had earlier also moved the IHC seeking a suspension in the seven-year jail term handed to him in the Al-Azizia reference. His plea has been fixed for hearing on February 18.